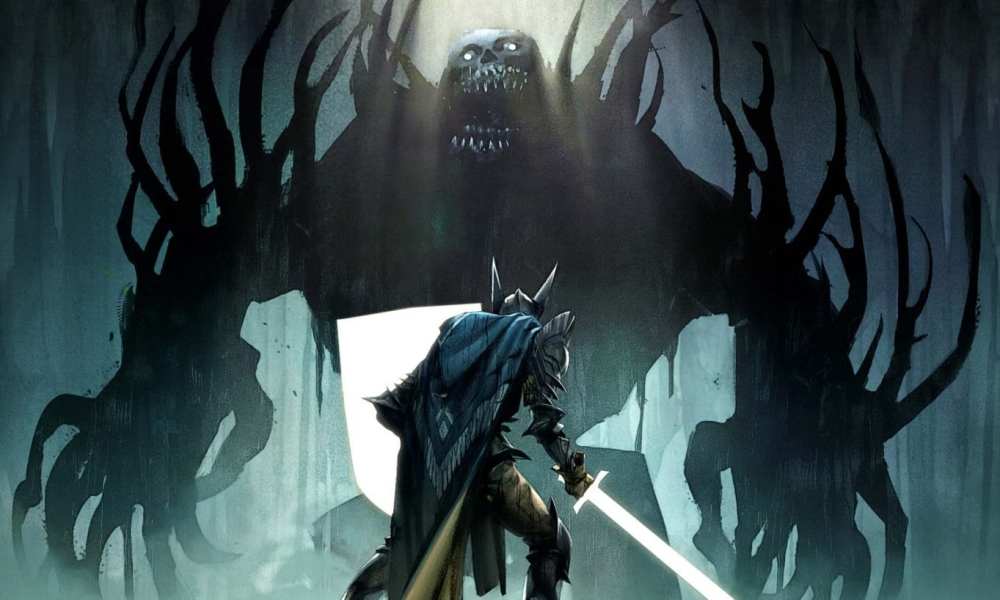 Surprising probably no one, BioWare announced today that they would not be showing anything related to Dragon Age 4 or the next Mass Effect at EA Play 2021. While normally developers and publishers wouldn’t want to go out of their way to reduce the hype for their event, in this case, the move to let some air out of the balloon and not set an impossible bar for themselves is wise.

There’s nothing that EA and BioWare could possibly show that would come remotely close to being as exciting as new Dragon Age 4 and Mass Effect content. They know that, and so do the fans.

Dragon Age and Mass Effect just suck all of the air out of the room because of their immense popularity and dedicated fan bases, and there’s no room for anything else to breathe.

But that’s not the only reason people are so eager to see what is going on with those franchises. They are popular and have been for decades, yet EA and BioWare don’t feel the need to let people know ahead of time what to expect before every event they throw.

Part of the reason is that the gaming community is morbidly waiting to see if BioWare is even capable of putting out another big hit. It’s not a stretch to say that the last great BioWare game was Dragon Age: Inquisition which released way back in 2014. Since then, BioWare has put out Mass Effect: Andromeda which launched with a number of issues, and was received a lukewarm (at best) reception and is widely considered to be the black sheep of that franchise.

And, of course, they launched the ill-fated Anthem. Designed to be a long-running live-service game, Anthem was dead on arrival thanks to major issues with its gameplay and end game and has since been abandoned.

In the years since both of those games have released, BioWare has lost talented team members and has seen their goodwill from fans erode. In fact, you can make the argument that their reputation has been on a steady downslope since Mass Effect 3 released back in 2012, nearly a decade ago.

While the game was well-received overall, the original state of the game’s ending left a very sour taste in the mouths of many fans, and BioWare eventually had to go back and add an extended cut of the ending to try and improve it.

There’s absolutely no indication that EA is going to shut down BioWare if Dragon Age 4 and the next Mass Effect end up not meeting expectations. But, putting a literal do or die scenario aside, the pressure is as high as it can possibly be for those two upcoming games.

It’s imperative then that they keep these games tightly under wraps, avoid overselling them, and, honestly, not show anything until they are absolutely 100% sure that they have a hit. BioWare, if it cares about its reputation with fans and I’m sure the employees there do, cannot muck this up.

If the shot-callers at EA have any brains, they must give BioWare the time they need to get Dragon Age 4 and the next Mass Effect developed right. After seeing how Andromeda and Anthem turned out, they must have learned something in that regard, right?

I hope so at least because if those games turn out poor, it could mark the end of two beloved franchises. There might not be any second or third chances.