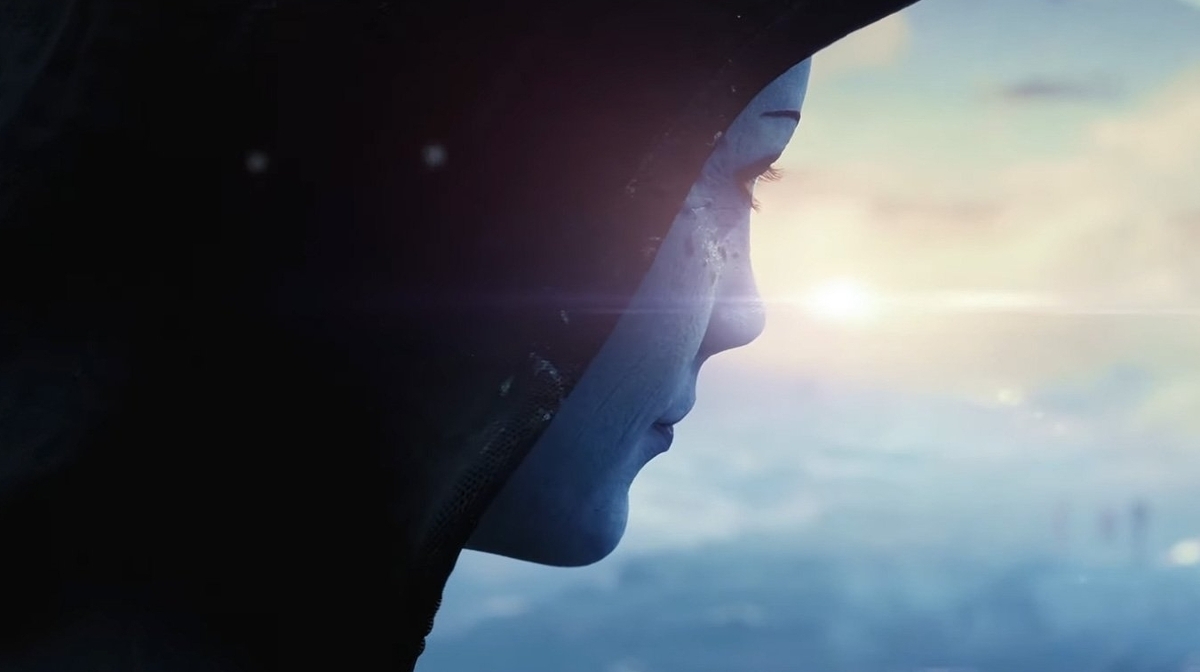 BioWare has just announced on Twitter that neither Dragon Age 4 nor the new Mass Effect will appear at EA Play Live on July 22. In fact, BioWare won’t be showing anything at the event at all. This confirmation comes after tons of predictions fan speculations as to what will be showcased during the event.

We haven’t actually been shown very much of either game at this point, and it looks like we’ll be waiting just a bit longer to see more concrete updates.

However, as you can see above, their tweet also provides some good news for SWTOR fans: new content is coming to Star Wars: The Old Republic later this year. There’s even a live stream today to inform you of what exactly BioWare has planned for the game.

And, at the very least, BioWare does acknowledge that the new Dragon Age and Mass Effect entries are still being worked on behind the scenes, despite having nothing to show at EA Play Live.

If you’re looking for more info on EA Play Live, you can check out the official website right here. More details should be made available as we get closer to the date, so check back in with us as the event approaches.