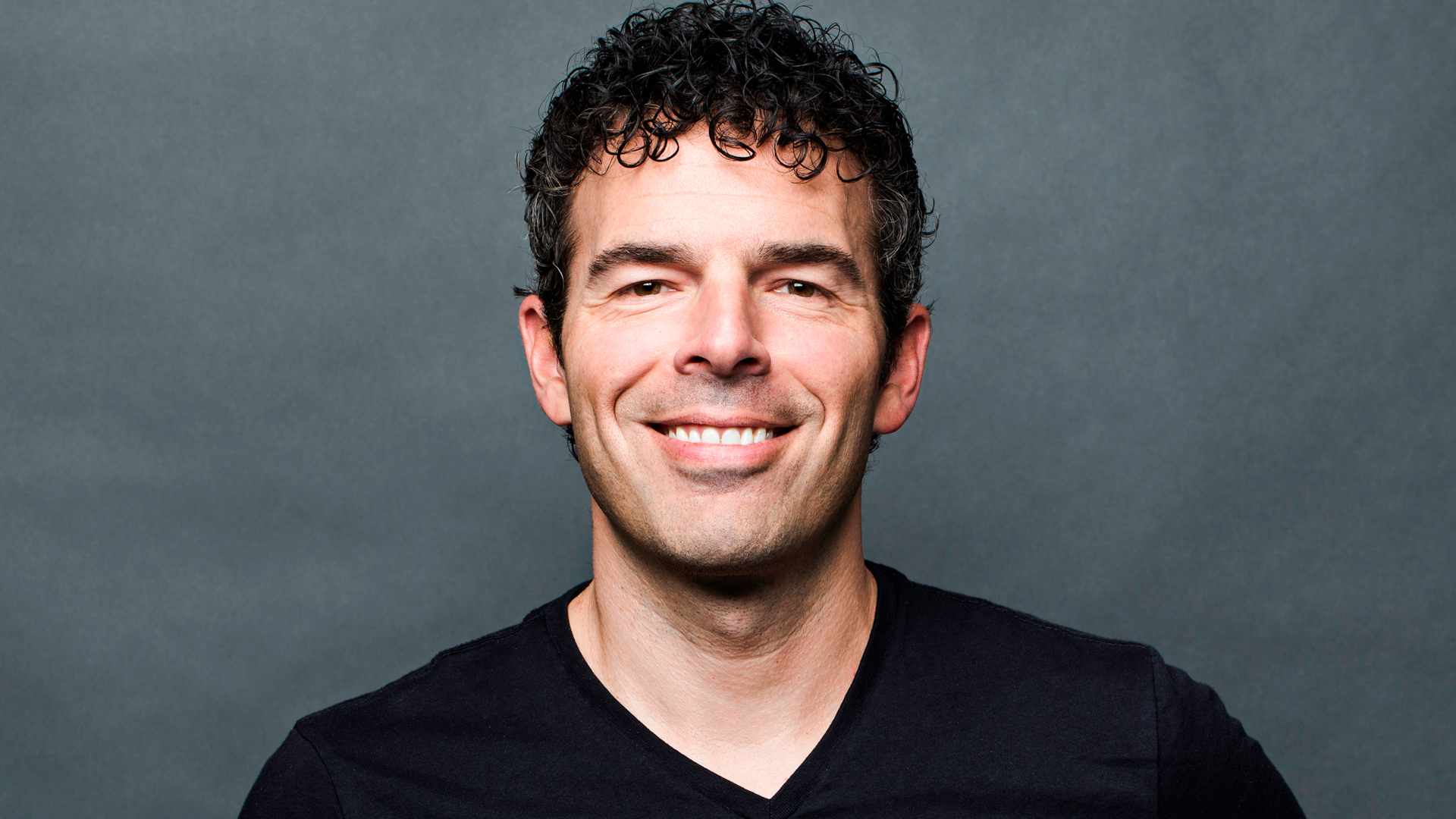 Earlier today, former Bioware General Manager Casey Hudson announced the foundation of a brand new independent video game company, Humanoid Studios. The reveal came via a tweet, stating that he and some colleagues created the indie studio in order to unleash creative freedom for developers and bring innovation and artistry to players via new IPs.

Alongside the tweet, an official website was revealed for Humanoid Studios, which featured the following description of their goal as a company.

Founded by Casey Hudson
and talented developers from around the world,
we combine excellence in the arts with advanced sciences
to deliver the future of interactive entertainment.

We believe in hiring great people,
empowering them with the best tools and a supportive environment,
and providing them the creative freedom to do their best work.
We are building something special, and we invite you to
join us.

Hudson is best known for his work as project director on Star Wars: Knights of the Old Republic and the Mass Effect trilogy. He then went on to work for Microsoft as a creative director in 2015, before returning to Bioware in 2017, replacing Aaryn Flynn as general manager.

The reunion didn’t last too long, though, as he once again left at the end of 2020, likely with the goal in mind of creating Humanoid Studios. For more information on this new project, head on over to the official website here.