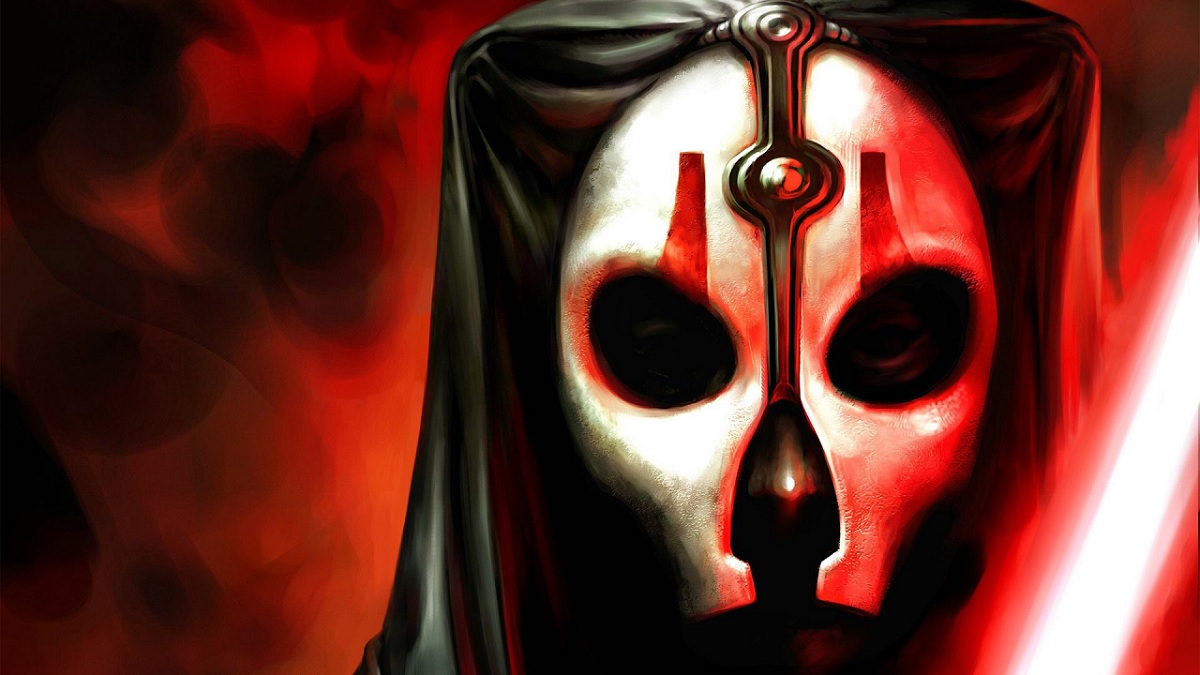 KOTOR 2 allowed players to upgrade their lightsabers with crystals and components, while also increasing the number of upgrade slots from two to five. Lightsabers can be fitted with two crystals, a cell, a lens, and an emitter. It opened up a myriad of ways for players to customize their character.

However, over 20 different crystals exist in the game, in addition to over a dozen of cells, lens, and emitters. Some are simply better versions, while others focus on specific stats. There’s some min-maxing involved, so here’s what the best lightsaber crystals and combinations are in KOTOR 2.

KOTOR 2 has a variety of enemies you’ll face off against like droids and humanoids, each with their own weaknesses. These lightsaber crystals and combinations are built to capitalize the various situations you’ll be exposed to in the game.

For Dealing the Most Damage Per Attack

For Dealing the Most Damage Against Droids

Do keep in mind that crystals in KOTOR 2 are found throughout the game. As for the other components—cells, emitters, lens—those are crafted at a workbench using the proper materials.

That does it for our rundown of the best lightsaber crystals and combinations in KOTOR 2. Be sure to check out the rest of our Star Wars coverage as well, including our picks for the best characters on the Dark Side, and a list of things we’d love to see in Jedi: Survivor.