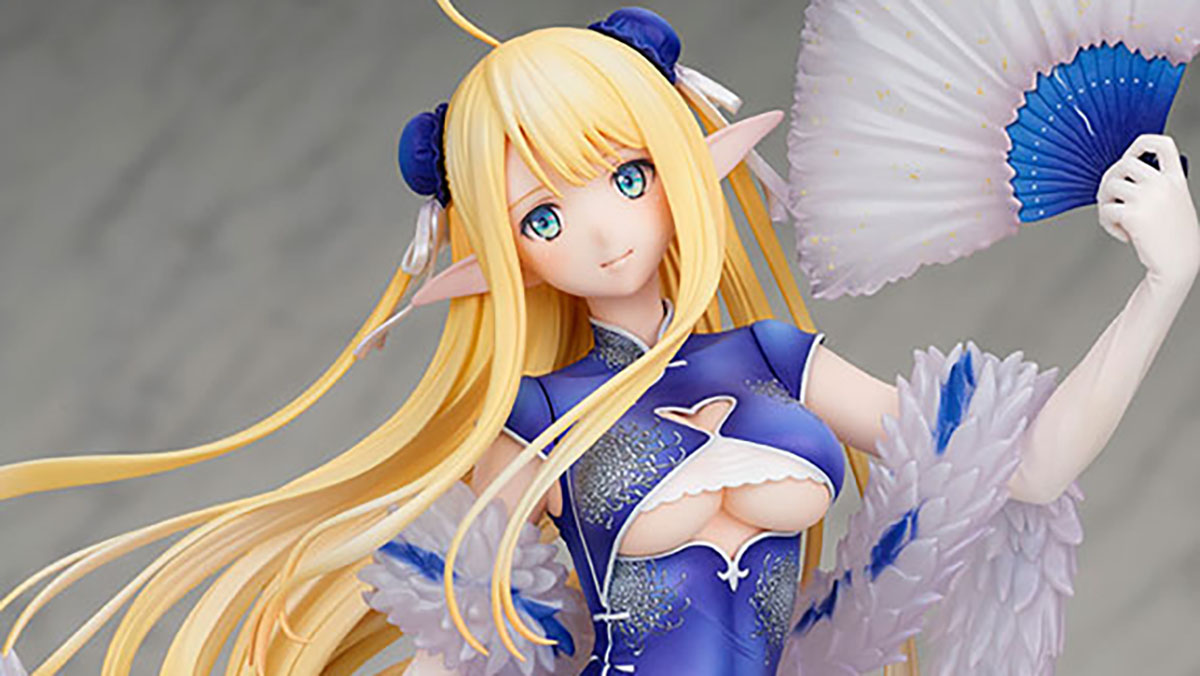 She’s portrayed in her Sprightly Spring Wind costume and she’s made by Flare.

You can pre-order her on AmiAmi for 24,980 yen, which approximately translates into $185.

Her prototype is sculpted by Ryo Hashimoto and painted by Emi Hoshina, and she’s approximately 260mm tall. The lead time is a full year, as she’ll be released in June 2023.

The figure is by Union Creative and you can pre-order her on AmiAmi for 20,900, which approximately translates into $155.

Her prototype is sculpted by Akabeko and painted by Kimura, and she’s approximately 255mm tall.

The release window is December 2022.

She’s by Questioners and she’s available for pre-order at AmiAmi for 25,900 yen, which approximately translates into $192.

The prototype is sculpted by Deira and painted by Hiroshi Michikawa for 247mm of height. The release window is in June 2023.

You can see them all in the gallery below.