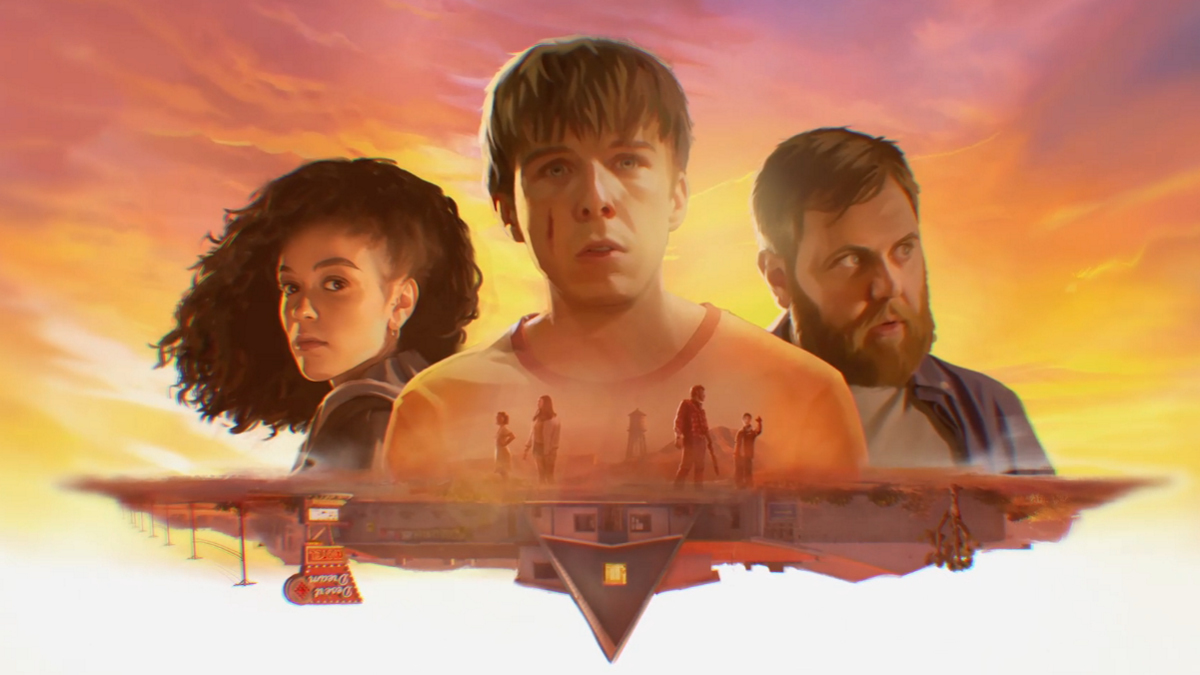 Today during the Xbox & Bethesda Games Showcase, a new trailer was shown for the upcoming game As Dusk Falls. It also got a release date; the interactive drama will be launching on July 19.

The trailer showcased in-game capture that showcased some of the scenes and gameplay that can be expected in As Dusk Falls, which was originally announced about two years ago. It teases family secrets and choices that will profoundly affect the outcome of the game.

If you missed what As Dusk Falls is all about, here’s what the Xbox website has to say about the game:

As Dusk Falls is an original interactive drama from INTERIOR/NIGHT that explores the entangled lives of two families across thirty years in small town Arizona. Starting with a robbery-gone-wrong in 1999, the choices you make will have powerful impact on the characters’ lives in this epic story of betrayal, sacrifice and resilience.

As Dusk Falls features a unique visual technique in its art style called rotoscoping, which creates animation by tracing motion picture footage frame by frame to produce realistic action. It certainly gives the game a distinct and memorable style.

You’ll be able to play As Dusk Falls solo or with up to eight friends.

As Dusk Falls will release next month on July 19, so the wait won’t last too much longer. It will be available on day one via Game Pass on Xbox and on PC. You can watch the trailer from today’s showcase below.