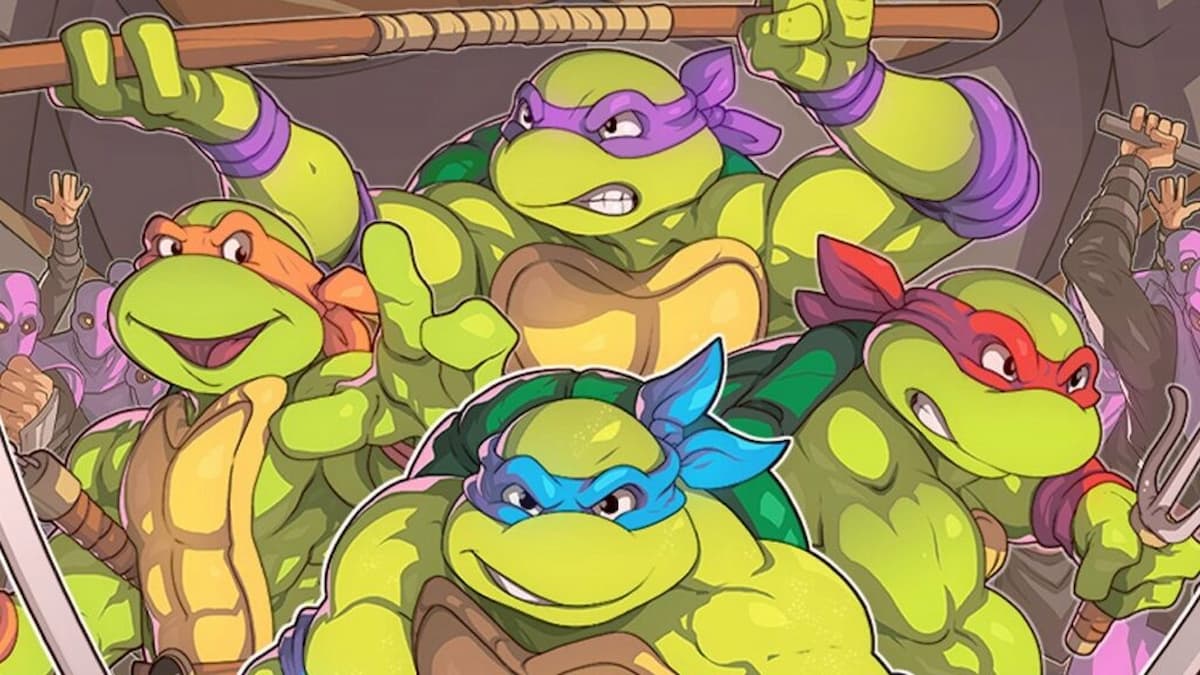 Teenage Mutant Ninja Turtles: Shredder’s Revenge, the brand new side-scrolling beat ’em up video game from Dotemu, sources its characters from the 1987 Animated Series to form a crew of seven members. The game was initially announced during Summer Game Fest 2022 event, where the release date and playable characters of this upcoming arcade game were unveiled officially. Here’s what you need to know about the characters available in Teenage Mutant Ninja Turtles: Shredder’s Revenge.

The die-hard fans of the TMNT franchise might have noticed that the last three characters on the list are sourced from the old TNMT show, who were also featured in the 2009 film Turtles Forever, with cameos in the 2012 TV series too.

As a bonus to the classic fans, it has been officially confirmed during the Summer Game Fest that the new game will support a six-player co-op mode. Therefore, you and your friends can jump into the action and fight against TNMT bosses to be the champion.

Unfortunately, the publishers of TMNT have revealed that there are no current plans for DLC. That might change based on the game’s reception and the feedback from the community, however.

Speaking of a bit about its gameplay, the developers really hit it out of the park and surpassed the expectations of many arcade game fans. Teenage Mutant Ninja Turtles: Shredder’s Revenge is a fun classic-style ninja turtles video game that mainly features two modes – Arcade and Campaign.

For more about Teenage Mutant Ninja Turtles (TMNT): Shredder’s Revenge, check out our detailed review of the game. Alternatively, feel free to peruse the relevant links below.