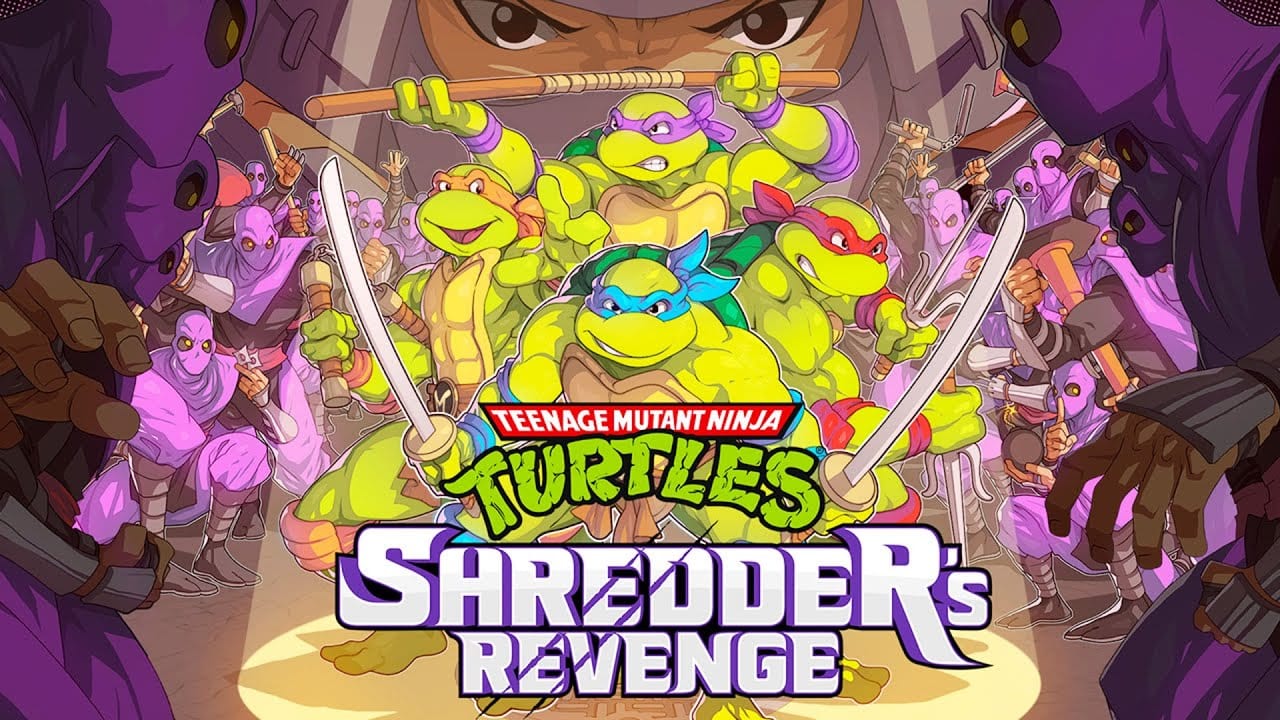 Will There Be DLC in TMNT Shredder’s Revenge?

After a member of developer Tribute Games said there would be no DLC in an interview with podcast Xbox Expansion Pass on June 13, publisher Dotemu took to Twitter two days later to clarify that while there are no current plans for DLC, that might change based on the game’s reception and input received from the community.

The tweet from Dotemu’s CEO, Cyrille Imbert, can be read in full below.

Originally announced in March of 2021, TMNT: Shredder’s Revenge takes direct inspiration from the animated series that ran from 1987 to 1996 as well as previous series games like TMNT: Turtles in Time. The high quality retro art style is certainly indicative of this, and if current review scores are anything to go by, fans of Leonardo, Michelangelo, Raphael, and Donatello have a lot to look forward to.

If you’re green with excitement for Teenage Mutant Ninja Turtles: Shredder’s Revenge and can’t wait to get your hands on the beat ‘em up when it releases on June 16, you can check out Twinfinite’s preview to get a better idea of what to expect.