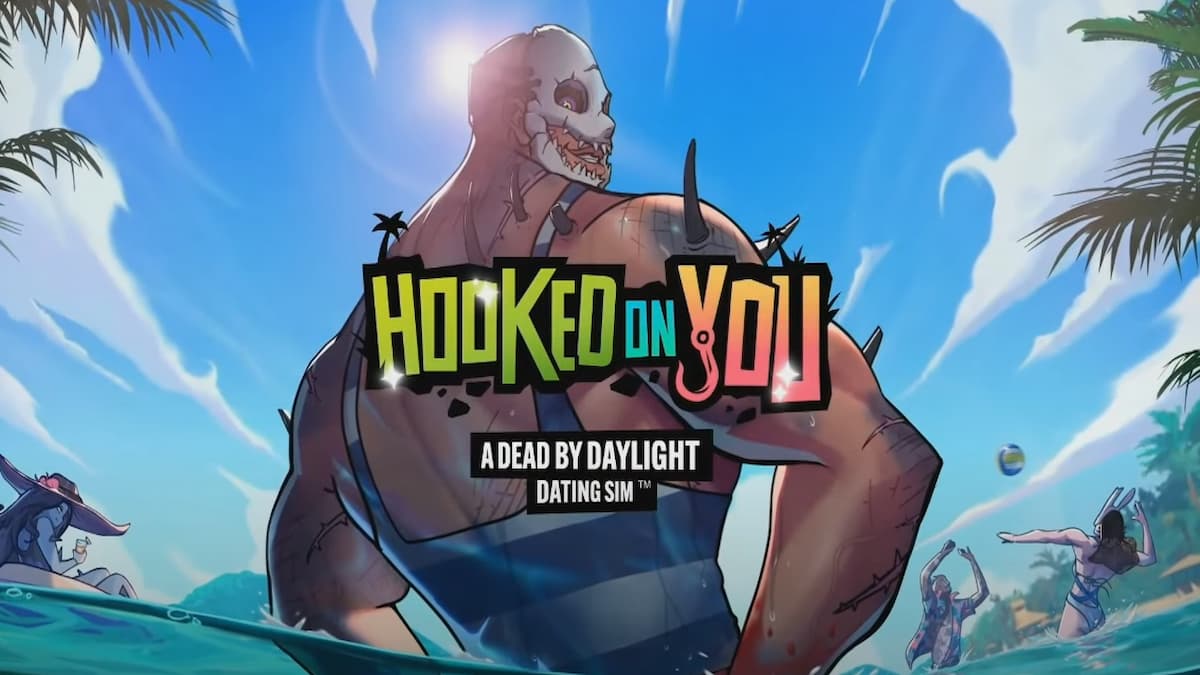 Dead by Daylight surprises fans by announcing a new dating simulator, Hooked on You, which features romanticized versions of the killers within the universe. The Sixth Anniversary Broadcast states that this idea came from fans during an official community survey about what they want next for the game. If you want to know when this dating simulator is coming out, here is when Hooked on You: A Dead by Daylight Dating Sim will be released.

Hooked on You: A Dead by Daylight Dating Sim Release Date

As of right now, there is no set release date just yet, but Hooked on You is set to be released in the summertime of 2022. This dating simulator will be on Steam, with the future possibility of it being available on other platforms. The killers included in Hooked on You will be the Trapper, the Huntress, the Wraith, and the Spirit in a unique way you’ve never seen before.

Hooked on You will give each of these killers their own spin on horror movie genre archetypes, as well as further intel on these characters’ personalities. For example, the Trapper will be the Jock and the Spirit will be known as the Goth.

Even if this game won’t be canon to the universe of Dead by Daylight, it will still provide information during a time in their lives when they weren’t affected by trauma or the darkness within them. All of these killers were regular humans at some point, and now Hooked on You can increase fans’ knowledge of each character.

Now that you know when Hooked on You: A Dead by Daylight Dating Sim will be released, there is so much more to explore with the latest Sixth Anniversary Broadcast, including the Attack On Titan Collection and Resident Evil’s Wesker collaborations with the game. For more updates, news, and guides, check out the relevant links below and stay tuned for more on Twinfinite.

5 Ways Mario Strikers: Battle League Could Be Even Better