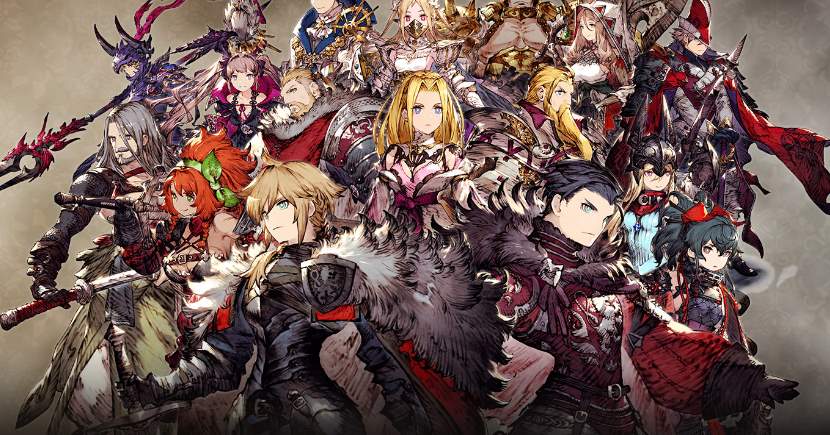 War of the Visions: Final Fantasy Brave Exvius is getting a pretty hefty update this week, with quite a few things to look forward to. The big headlining feature here is the addition of Resnick, a new lightning UR unit who specializes in supporting and healing her party.

This is a pretty big deal, especially since the lightning element in the game has been in dire need of a dedicated support character for a while. It has plenty of good DPS characters like Cloud, Esther, Ibara, and the newly released Queen, as well as a good tank in Charlotte, but no proper healers. Resnick is looking to change that, and she could be a good cost 90 unit to consider if you’re a lightning main.

More general changes include the addition of the Farplane Archives, which should prove to be a very nice inclusion for most players. This function will allow players to replay event quests that are not active, which is definitely a huge benefit for those of us who can’t keep up with every event that releases in the game. There will also be other quality-of-life changes, such as more party slots to allow players to experiment with different unit formations.

Looking further ahead, Gumi has also confirmed that +6 equipment and gear is on the horizon. At the moment, War of the Visions only lets you craft gear up to the +5 level, but with a new tier coming up, players will be able to get even more out of their existing equipment.