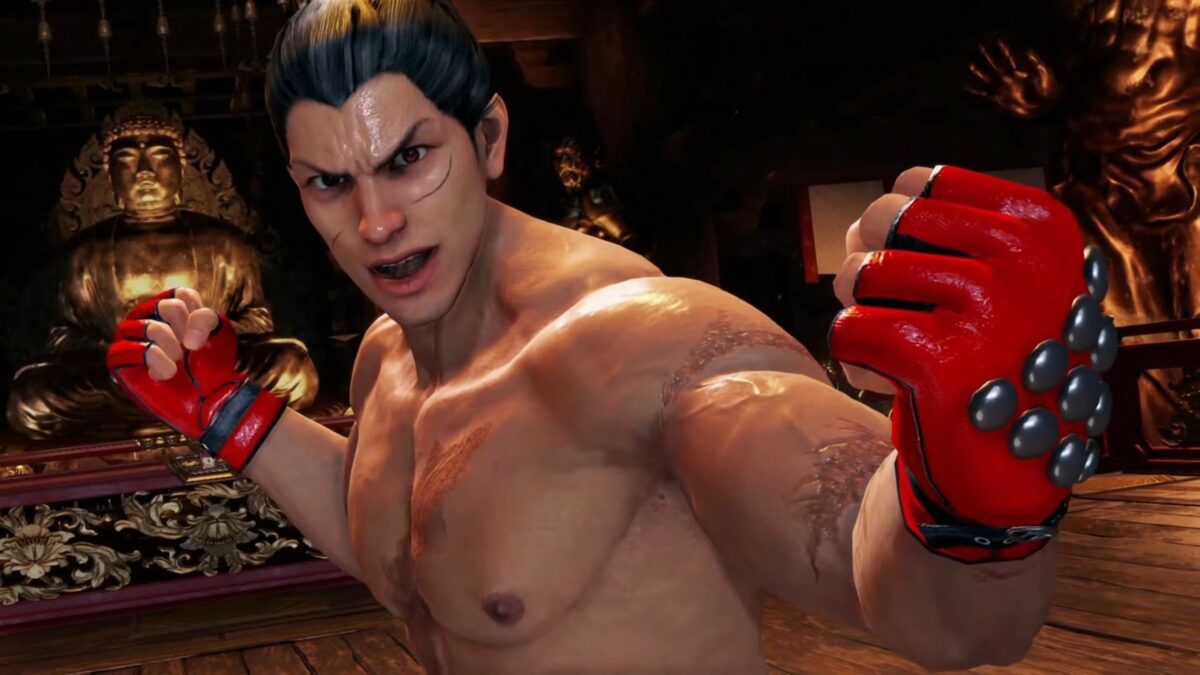 It’ll include 19 costumes that will turn the Virtua Fighter protagonists into their Tekken 7 counterparts, on top of 20 tracks from Bandai Namco’s popular fighting game.

If you’re unfamiliar with Virtua Fighter 5 Ultimate Showdown (which is currently available for PS4), here’s an official description.