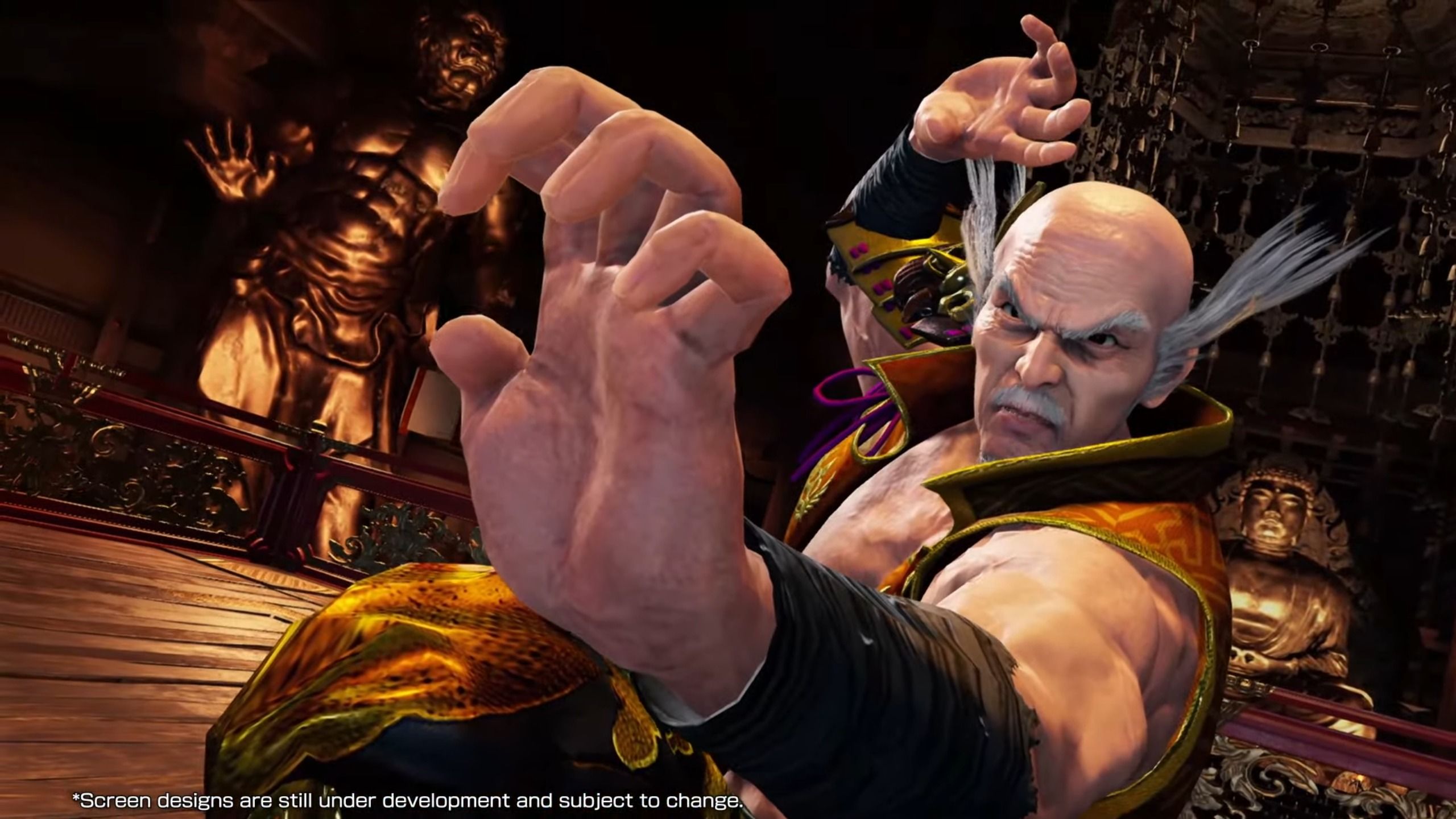 The DLC will bring new costumes that will transform Virtua Fighter’s characters into members of the Tekken cast, as you can see in the trailer below.

Release date and pricing have not been revealed yet.

If you’re unfamiliar with Virtua Fighter 5 Ultimate Showdown (which is currently available for PS4), here’s an official description.

In other Tekken news, a new anime series has just been announced by Netflix.