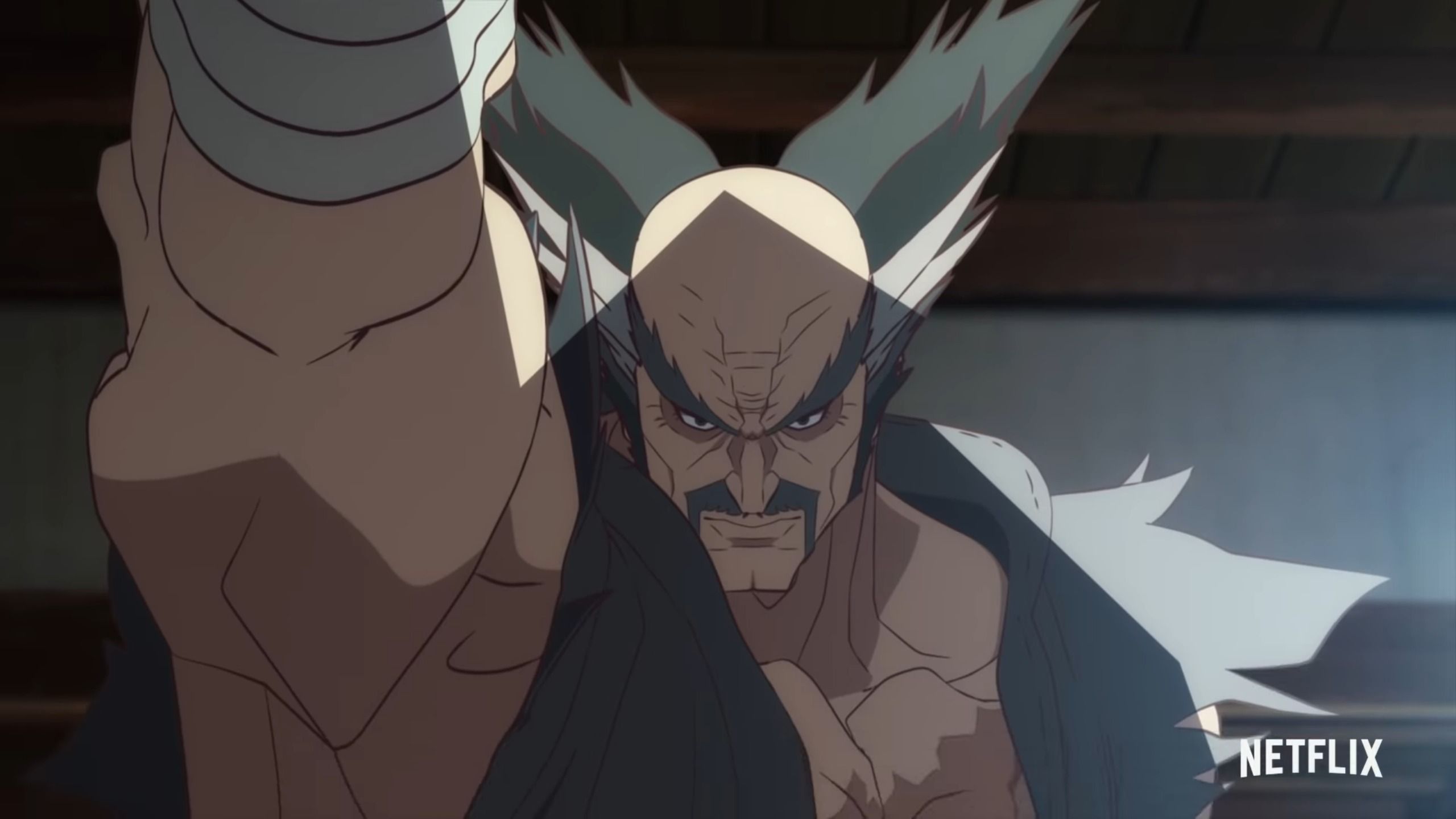 Today Netflix revealed a new video game-inspired anime that will be aired over the popular streaming network, Tekken: Bloodline.

The anime is, of course, based on the Tekken fighting game franchise, and appears to focus on Jin Kazama.

The trailer shows plenty well-known characters from the video games, including Heihachi Mishima and more.

“Power is everything.” Jin Kazama learned the family self-defense arts, Kazama-Style Traditional Martial Arts, from his mother at an early age. Even so, he was powerless when a monstrous evil suddenly appeared, destroying everything dear to him, changing his life forever. Angry at himself for being unable to stop it, Jin vowed revenge and sought absolute power to exact it. His quest will lead to the ultimate battle on a global stage — The King of Iron Fist Tournament.

The latest Tekken game released is Tekken 7 for PS4, Xbox one, and PC. It has sold over 7 million units worldwide.