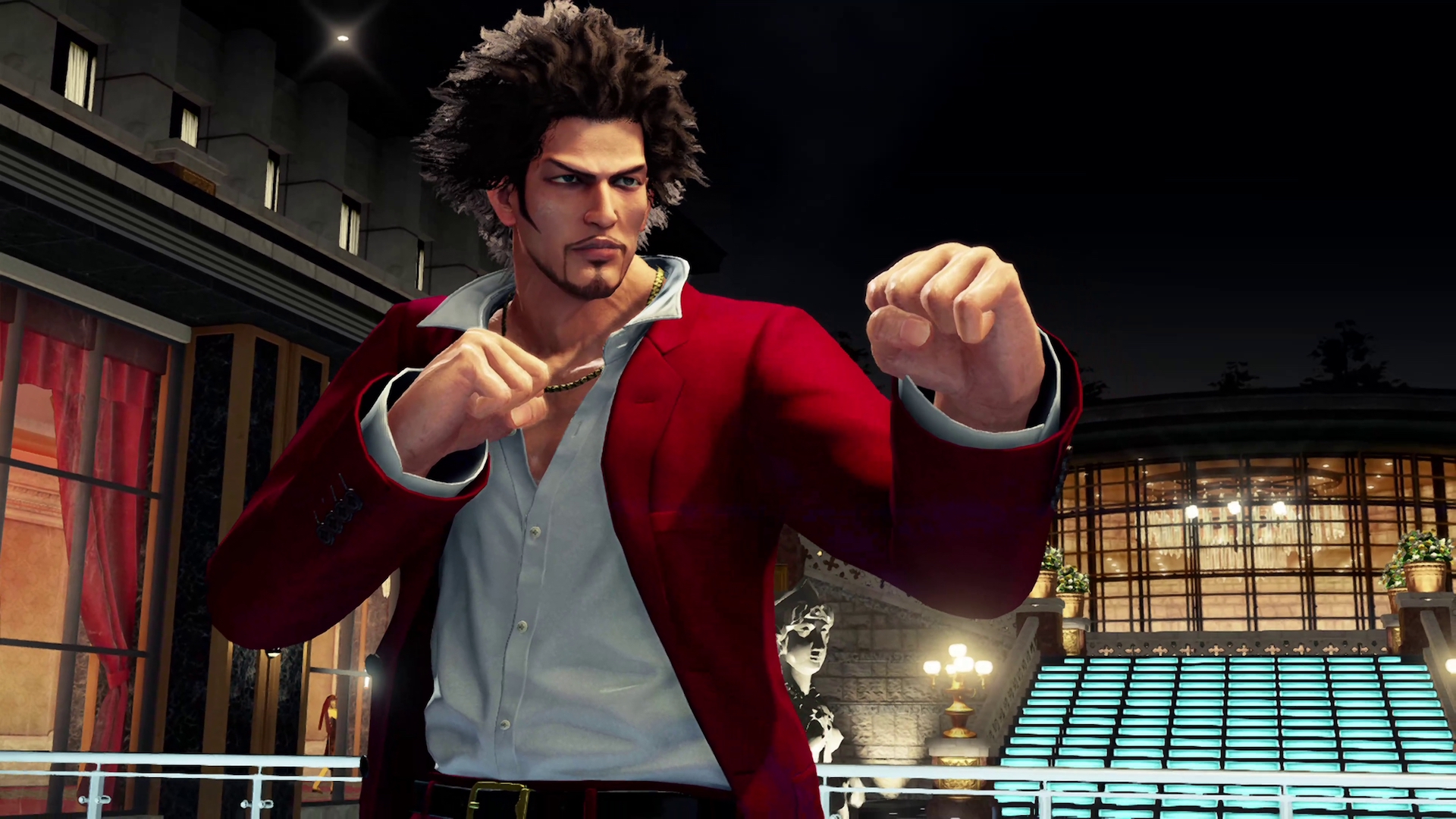 Today Sega announced a new DLC coming for its fighting game Virtua Fighter 5 Ultimate Showdown, including a crossover with the Yakuza series.

The DLC will let you dress up your fighters as the characters of the popular Yakuza franchise, on top of adding further customization options and plenty of music.

The release date is December 8, 2021 for PS4. It’ll be free for PlayStation Now users.

You can check out the content in the trailer below.