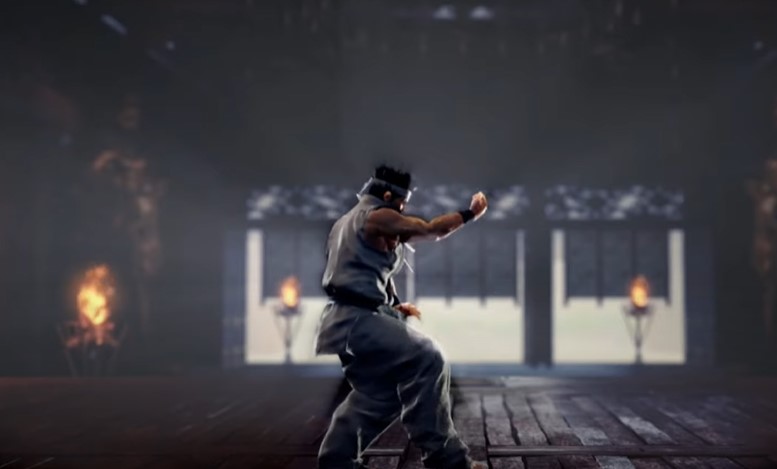 Earlier this morning, Sega released a brand-new trailer featuring gameplay from the upcoming title, Virtua Fighter 5 Ultimate Showdown. An arcade launch will follow the June 1 console launch immediately after that on June 2 in Japan only.

And it’s not just the character models that have received a major upgrade. The stages, their surrounding environments, and lighting have all received a massive boost. While past paper lanterns looked like they were filled with incandescent bulbs, they now more accurately appear to give off the light of a flame.

On top of that, the water looks more natural, many sharp edges have been smoothed out, and the rest of the lighting looks considerably more accurate compared to the original title. Of course, that’s what will happen when you upgrade a game that originally launched on the PS3 and Xbox 360.

Another part of the reason why everything looks so much better is because Virtua Fighter 5 Ultimate Showdown is running in the Dragon Engine. This is the exact same engine that the developers of the storied Yakuza franchise use to make it look so good.

If you want to check out the HD upgrade trailer for Virtua Fighter 5 Ultimate Showdown, you can find it down below.