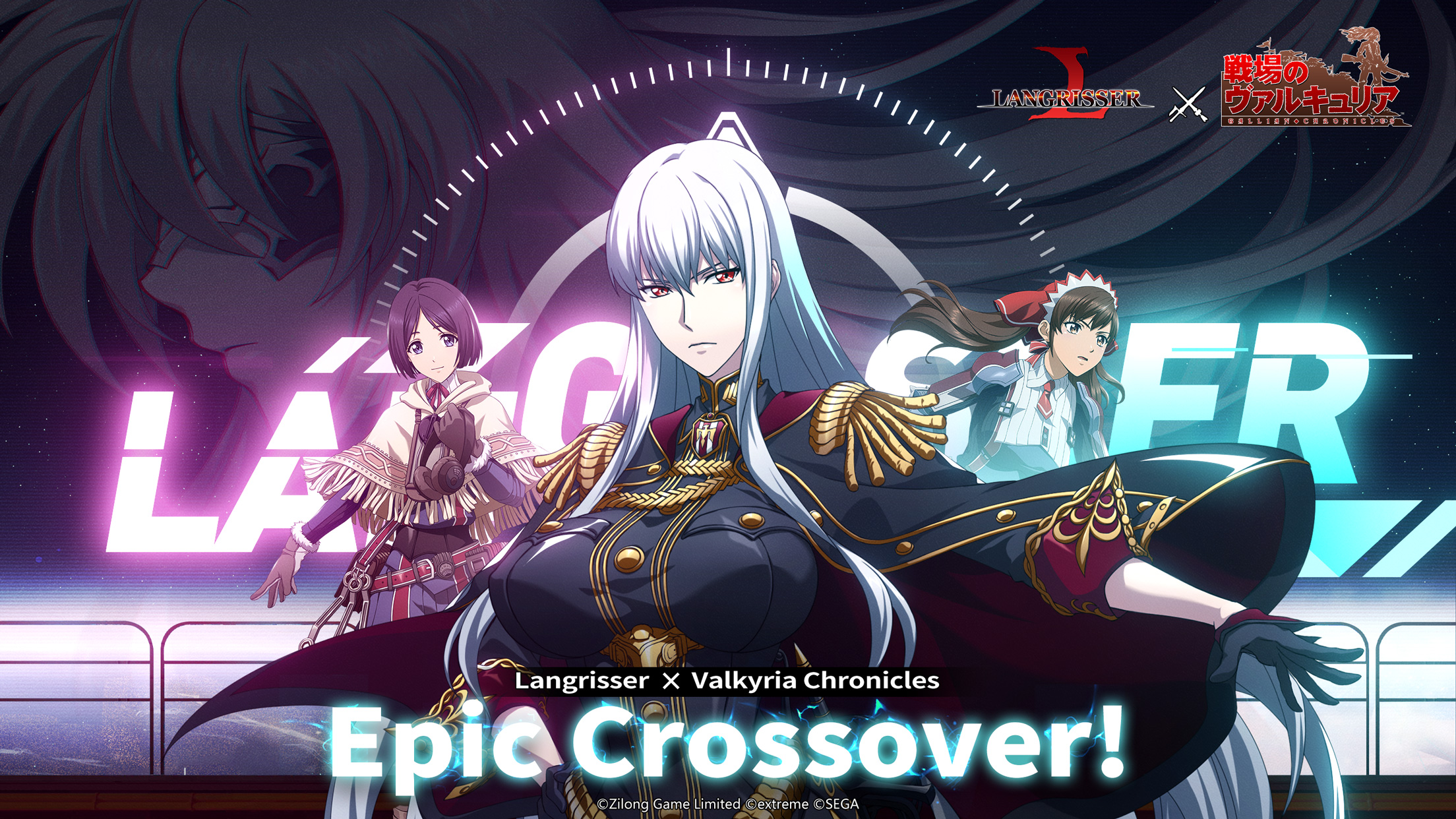 While the Valkyria Chronicles franchise has been somewhat dormant for four years, it certainly hasn’t been forgotten.

A new crossover has just been announced bringing the characters of Sega’s popular tactical JRPG franchise to another world, that of Langrisser mobile.

Specifically, it appears that the crossover will feature Selvaria, Alicia, and Isara from the original Valkyria Chronicles game, who will be available in the mobile game published by Zlongame, with the event starting on May 19.

You can check out the trailer below to see what they look like in the character design of Langrisser Mobile.

If you’re not familiar with Langrisser Mobile, it’s a mobile (duh) strategy RPG featuring the old and glorious Langrisser series, which some may know as Warsong in the west, due to the localization of the Sega Genesis original.

It’s definitely a dear and present franchise in the hearts of its fans, albeit Sega has given no hints of wanting to continue the franchise for the moment.

That being said, it’s relevant to mention that they have been talking about prolonging the life and boosting the value of their existing IP quite actively as of late. Hopefully, among the 13 games they intend to launch this fiscal year, there is a surprise Valkyria Chronicles title.