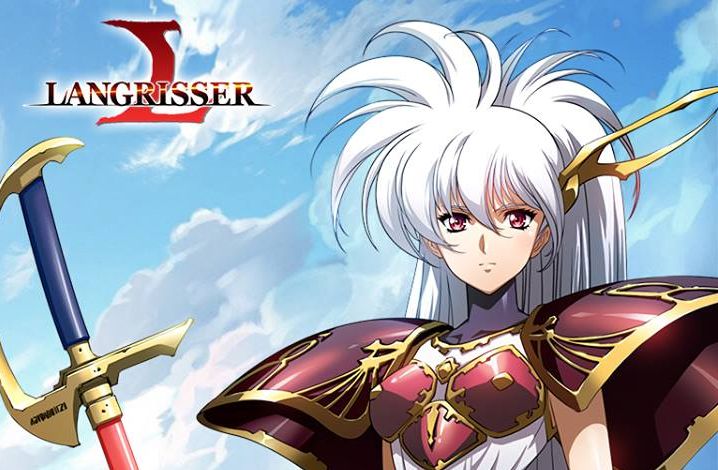 The game, which is coming soon to iOS and Android in English, features strategy RPG gameplay aplenty, and it’s the latest installment of the ancient Langrisser series.


If you’re unfamiliar with the franchise, it’s a popular series of simulation JRPGs featuring deep gameplay and the really charming character design by Satoshi Urushihara. It debuted in 1991 with the first game that was localized in the west as Warsong for a bunch of platforms.

Masaya Games recently rebooted it with Langrisser Re:Incarnation Tensei for 3DS, but even with the localization by Aksys Games, we can’t say the new chapter was very popular or well received.

Chara Ani is also remaking Langrisser I & II for PS4 and Nintendo Switch, but that has been delayed to April 18 in Japan, and doesn’t have a western localization announcement just yet.

In the meanwhile, we’ll have to be content with the mobile version, which looks promising enough. Personally, I’ve always been a massive fan of the Langrisser series, so I’ll take everything I can get, mobile or not. Hopefully, we’ll also get the console remakes, and they’ll user a revival for the franchise.