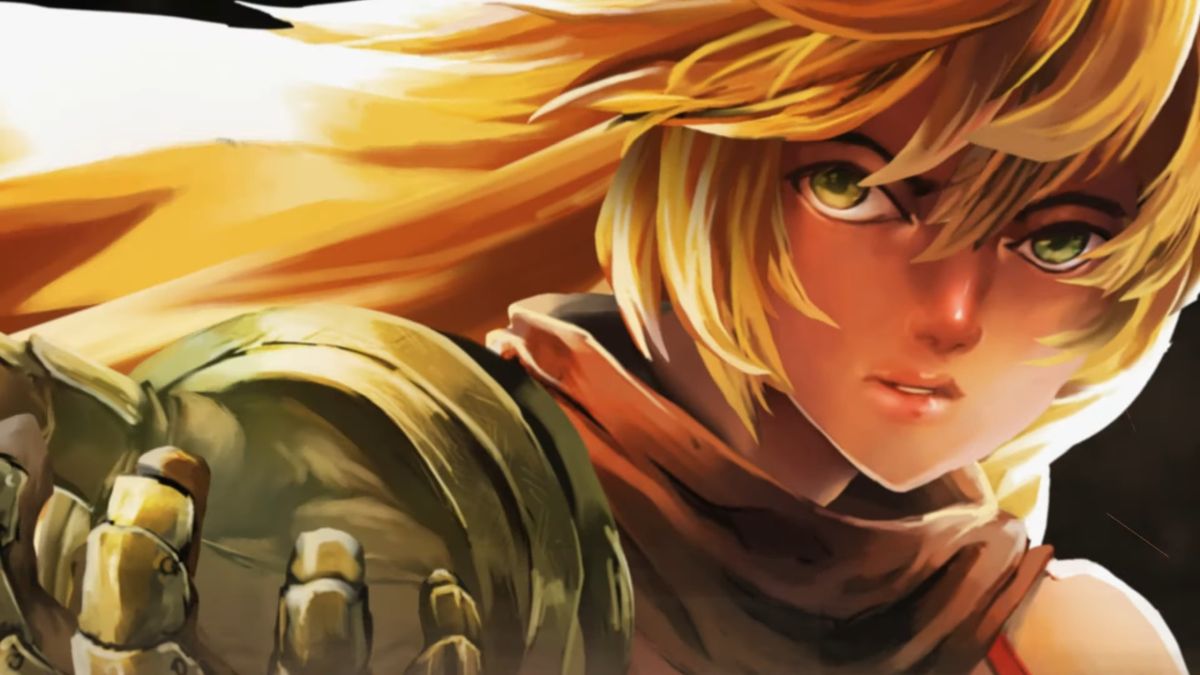 Developer O.T.K Games and publisher Rainy Frog announced that the 2D action RPG Sword of the Vagrant is coming to consoles.

To be precise, it’ll be released for PS5, PS4, Nintendo Switch, and Xbox One, albeit a firm release date has not been announced.

The name may not ring a bell, because it has been released for PC via Steam in 2018 simply as “The Vagrant.” Incidentally, if you don’t care for the console version, it’s currently on sale for $1.19 on Steam, which is an absolute steal.

Incidentally, if you look at the game’s trailer below, you’ll be forgiven if you think this is a Vanillaware game. The similarities are certainly very evident.

Below you can check out an official description of the game:

Journey into a gorgeous hand-painted fantasy world known as Mythrilia and discover the truth about your bloodline and its darkest secret. Play as Vivian the Vagrant, a traveling sellsword, who follows her lost father’s research in an effort to reunite with her family. Hack and slash a path from a quiet coastal village through mysterious forests, haunted castles, and wrecked battlegrounds. When the endless barrage of enemies have been vanquished, what solace will be left for our hero?
The Vagrant is a 2D action RPG. As Vivian, you will experience an exciting and challenging adventure focused on combat gameplay that utilizes combo chains, charge attacks, and special skills, all while improving your character’s build through new equipment and abilities. Play casually or become a master combatant.