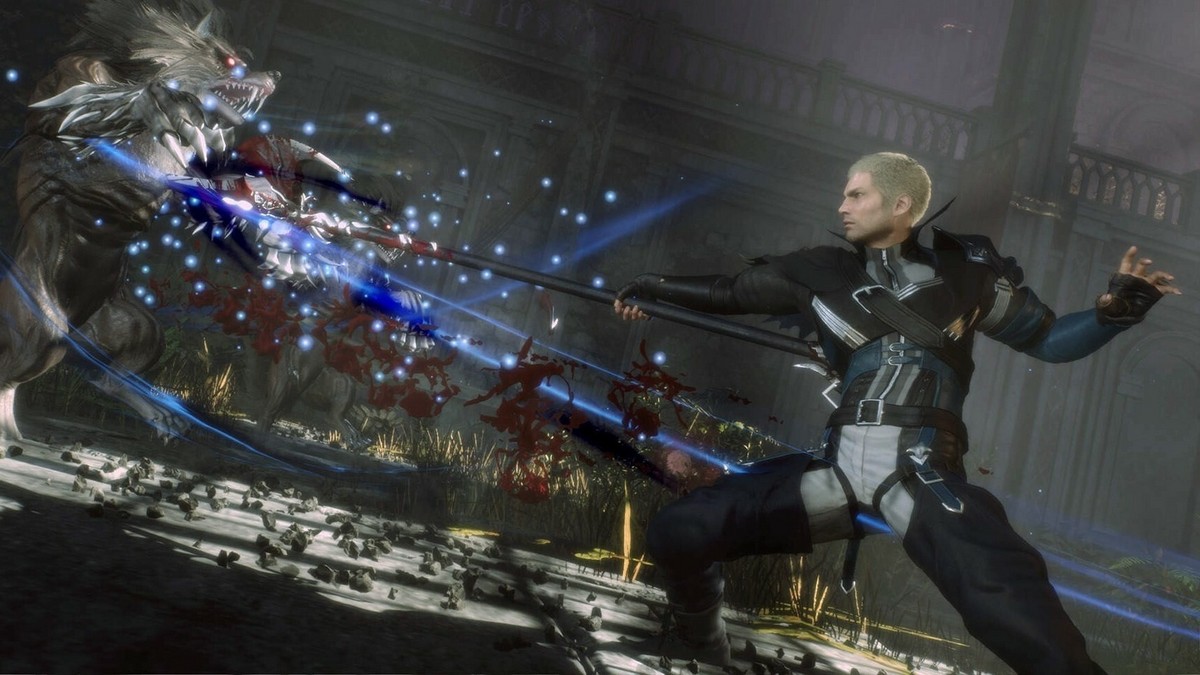 When Stranger of Paradise: Final Fantasy Origin was first revealed to fans all over the world, the reception was mixed, to say the least. However, as more got into the Souls-like nature of the game, it proved that the Final Fantasy franchise could easily extend beyond its JRPG roots into something more. To make sure that players are getting the best experience out of the game, a new patch for Stranger of Paradise: Final Fantasy Origin has arrived from Team Ninja and Square Enix.

Players can expect improvements to be made to the performance of the game, as well as the overall visuals. In addition, certain gameplay tweaks have been implemented to optimize the experience. Lastly, you will now be able to test out new jobs and weapon types thanks to a new battle simulator.

Now you can get yourself more prepared for Chaos difficulty and get familiar with your best builds. Otherwise, there is always online co-op to help even the odds.

Here are the full 1.04 patch notes for Stranger of Paradise: Final Fantasy Origin:

Adjustments:
• Anti-aliasing algorithms have been adjusted to mitigate the occurrence of “jaggies.”
*Similar adjustments for Xbox One to be implemented at a later date.

• Visibility has been improved within the “???” field location north of the Chaos Shrine.
• When entering a room during multiplayer and the mission could not be joined due to reasons such as the host being engaged in a boss battle, the mission can now be joined automatically after finishing preparations.

Stranger of Paradise: Final Fantasy Origin is now available on PC and consoles.