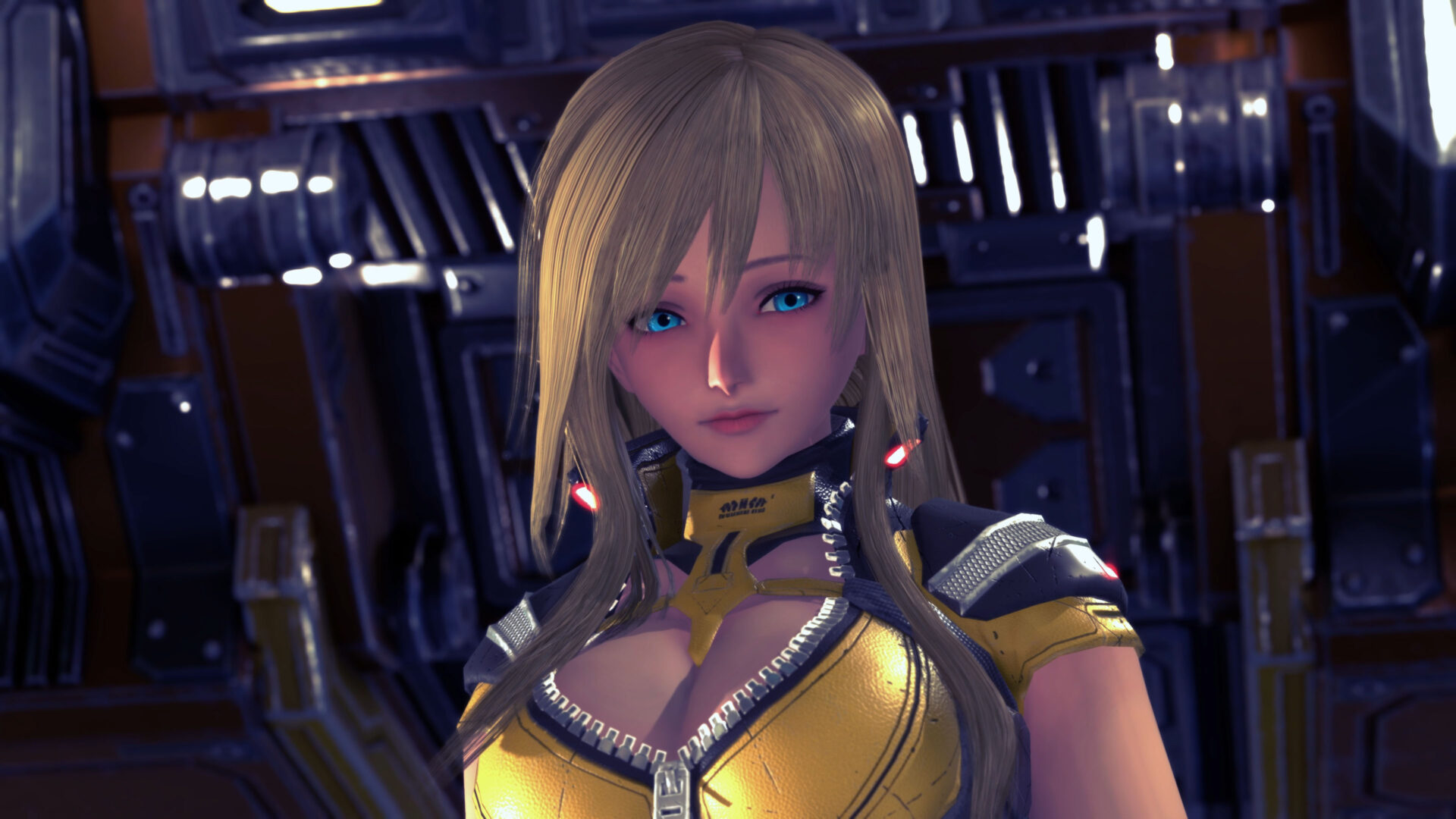 The game (which is simply called Star Ocean 6 in Japan) was announced back in October 2021, but apparently, it’s taking longer than expected in the oven.

The publisher took to Twitter to announce that it was expected to release in the spring of 2022, but the developers are sorry to keep the fans waiting. They’re currently preparing for the next information reveal in late June. They’re working diligently to meet our expectations and they would appreciate our patience.

Interestingly, Square Enix has not yet announced its own traditional June showcase but considering that we’re also waiting for a reveal for Final Fantasy XVI, the possibility of an event is not out of the question. We’ll have to wait and see what happens.

Star Ocean: The Divine Force is coming for PS5, PS4, Xbox Series X|S, Xbox One, and PC via Steam.

If you’re unfamiliar with the game, you can check out an official description.

“Showcasing a diverse cast of playable characters, Star Ocean: The Divine Force will tell a gripping story that seamlessly melds science fiction and fantasy elements and can be enjoyed by newcomers to the series and veterans alike. The game features dual protagonists, which offer different story perspectives and gameplay experiences: Raymond, the captain of the space trading ship, Ydas, and Laeticia, the princess-knight of a kingdom on an underdeveloped planet. Fate will bring Raymond, Laeticia, and several other ally characters together, all designed by renowned artist Akiman (Star Ocean: Integrity and Faithlessness, Street Fighter series).”