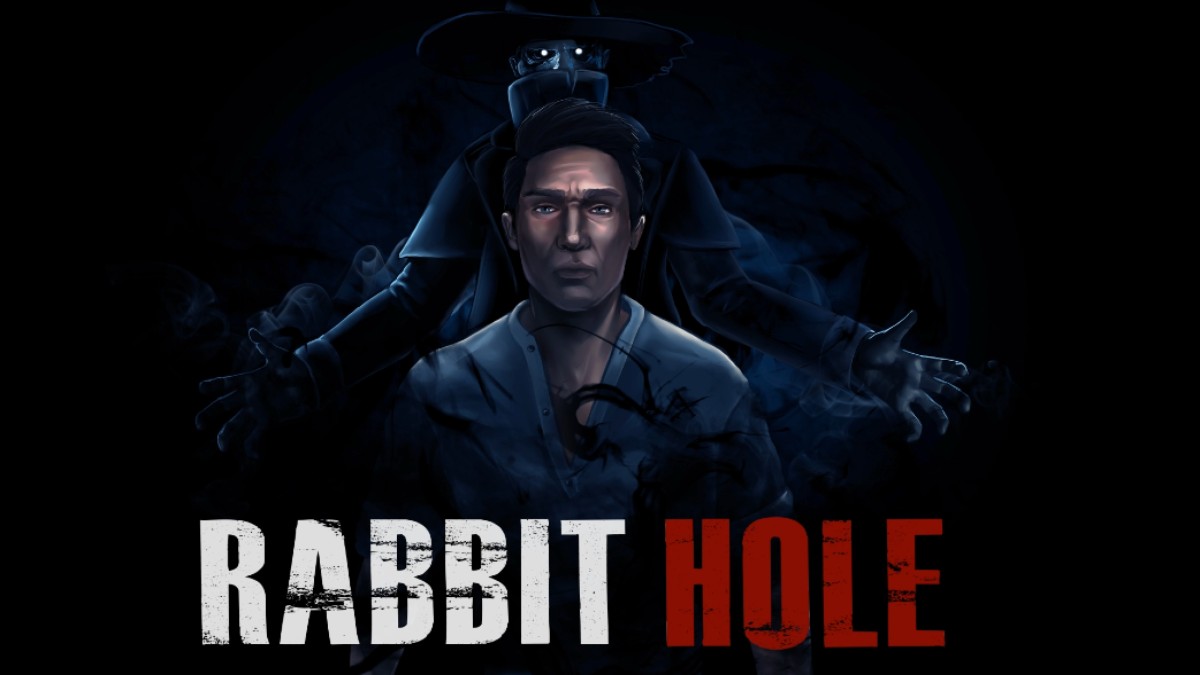 Earlier this year, indie developer Blaze Games released their second horror game title, Rabbit Hole, to Steam early access. This Silent Hill-like game follows Shaun Turner, a man trying to untangle a twisted web of supernatural events and mysteries to save his family but also escape from the hellish remains of his hometown.

Earlier this week, one of the developers took to Reddit to ask fans if there would be any interest in their horror title coming to consoles. You can see the post to the Xbox One subreddit by gambidivide for yourself below.

The Redditors were rather receptive to the idea, suggesting that the developers do their best to try and get the game on Xbox and GamePass via [email protected], even recommending some constructive feedback regarding achievement scores if they did go that route.

Currently, Rabbit Hole is only available on Steam. If you’d like to see more about the game, you can check out an official description below.

PLOT:
Sean Turner came to the small provincial town of Rabbit Hole to see his daughter. When Sean arrives there, he realized that something terrible had happened in that town. There were no people around, but its empty streets were filled with terrible creatures. Now Sean Turner must save his daughter and get out of this hell. But soon he will realize that there is more in this than meets the eye, and the evil he is fighting with has entered our world for a reason.

ABOUT THE GAME:
The deeper Sean dives into this mysterious adventure, the more shocking circumstances arise. Sean learns the terrible secrets that the townspeople hid behind the walls of their homes. You’ll visit numerous atmospheric locations, solve varied puzzles and most importantly have to survive the attacks of a myriad of dangerous creatures. The plot unfolds rapidly and immerses you in a complex and supernatural story written in all the best traditions of the Survival Horror genre.

While you’re here, we’ve also got plenty of other great horror-related articles in the section below. That includes everything from games to movies to television, boasting plenty of features, news, and quizzes that horror fanatics will surely die for.