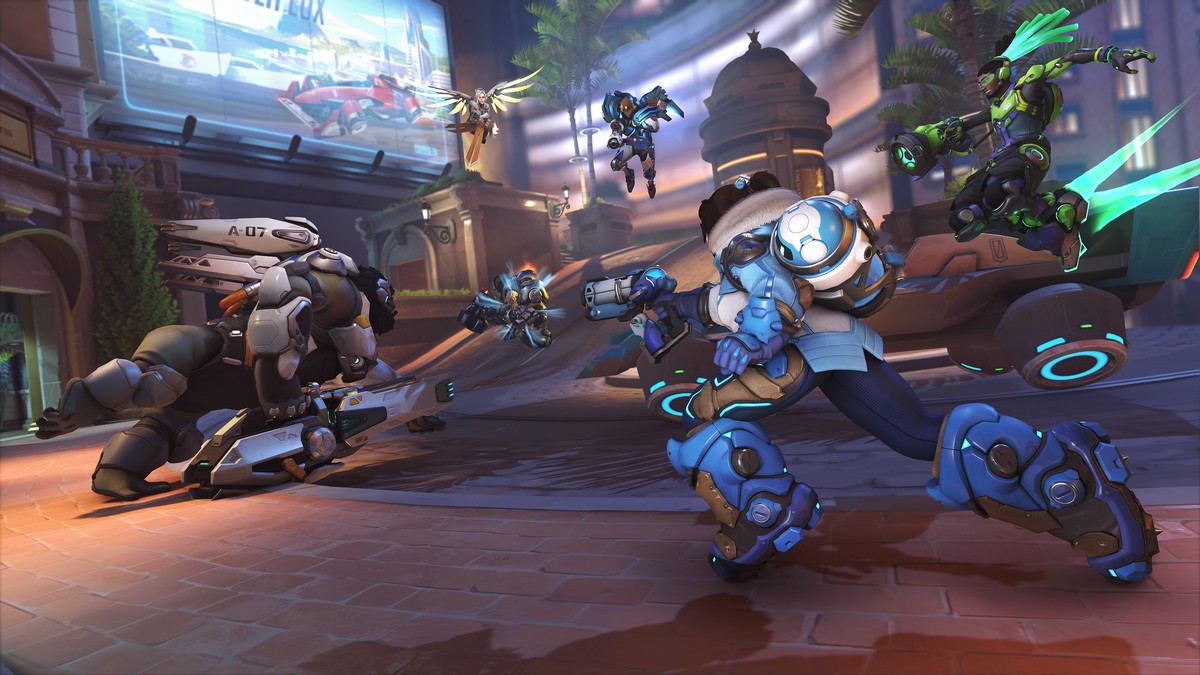 If you have been following the development of Overwatch 2, the ongoing beta test should already be keeping you quite busy. From adding a new character in the form of Sojourn to making fixes on the fly, Blizzard is trying to ensure that the experience is optimized for players. To keep things moving along, Blizzard has also announced that it will be sharing more on the upcoming plans for Overwatch 2 this coming June 16.

“Overwatch as a world, as a universe, is deeply personal to the team; something that we pour our time, creative energies and passion into,” game director Aaron Keller stated in a new update. “It can be scary putting something that means so much to you out there for other people to look at. Especially when you know that it’s not finished and you’re asking for people’s real and valid criticisms of what you’ve made.

“But the reason we do it is important–to make a better game, and it’s our players and our community that make it possible. Tests like this are a vital part of the process of improving Overwatch. We can’t wait to take everything we’ve learned from the beta and apply it to the game, and we’re so excited to get it back in front of you.”

At this point in time, what the update will entail is anybody’s guess. However, it will definitely include another PvP beta, so at least we have got that. Overwatch 2 still does not have a release date, but having such events will likely move things in the right direction and hopefully see the launch come soon.