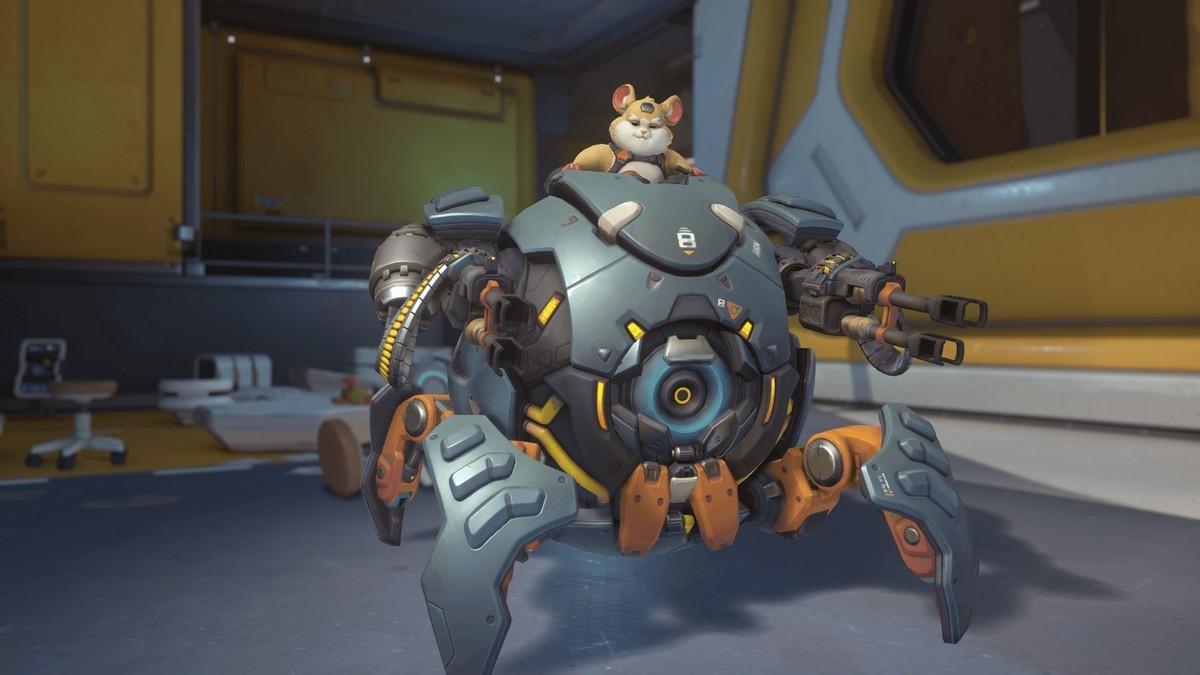 With the Overwatch 2 beta currently underway, many players are getting a taste of the hero shooter sequel that is currently under development at Blizzard. Of course, being a beta and all, there are bound to be issues that crop up every once in a while. The most significant one centers around Wrecking Ball, with a bug causing servers to be overloaded and crashing the game client, and Blizzard has taken the hero off the board as a fix is being sought.

As shared by the official Overwatch Twitter account, the team has noticed that “Wrecking Ball’s powers are a bit too strong on the Beta server,” as such, Blizzard is “disabling him immediately while we work to address a bug that allowed him to cause other players to crash.”

While it is not quite clear what is the problem causing the crash by Wrecking Ball in the Overwatch 2 PvP beta, this glitch was apparently quite easy to pull off. As various streams online have shown, just using the hero’s grapple ability in midair was enough to bring everything to a grinding halt.

This follows after a bug that affected players who were utilizing Mercy’s ultimate ability to heal their teammates. Instead of everything working as it should, the healing never actually took effect, which is definitely not something you would want to hear in the heat of a firefight. Blizzard has since fixed that issue, and we can expect the same for the bug affecting Wrecking Ball in the Overwatch 2 beta.

If you are hungry for more information about the sequel, check out other related content like the new characters coming to Overwatch 2 or the various maps.