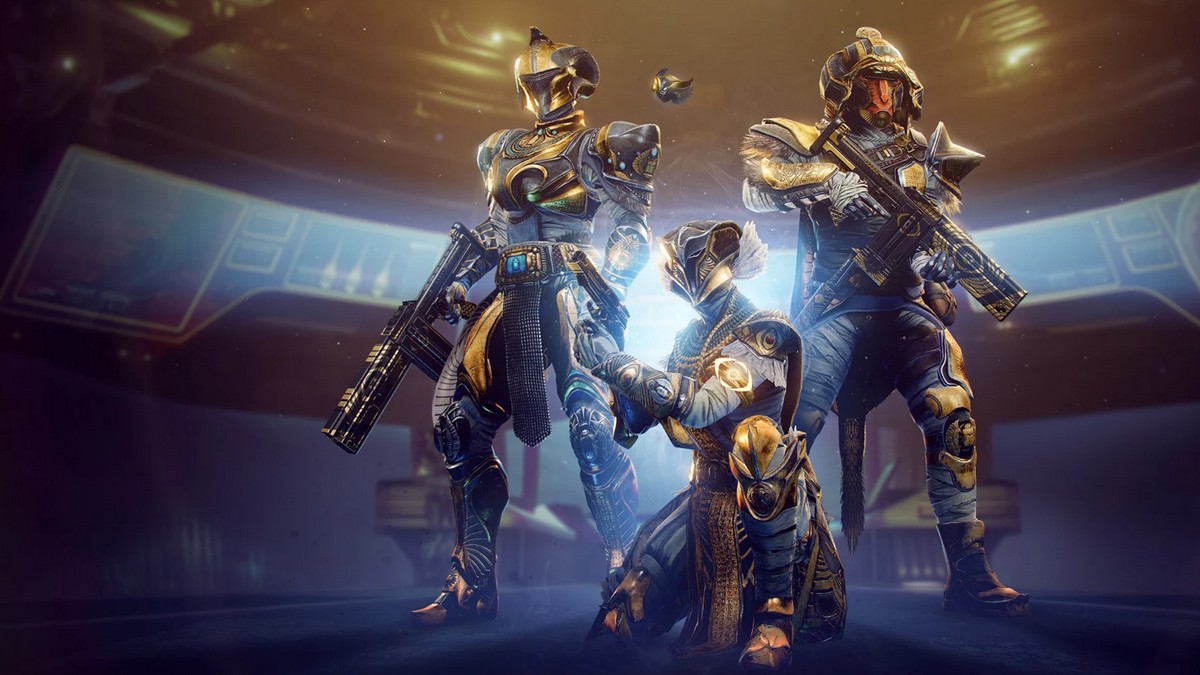 While Bungie may be busy getting acquired by Sony, the developers have also been hard at work improving Destiny 2 for its players. The latest TWAB blog post has landed, and among updates for Trials of Osiris, the upcoming Solstice event, and a new dungeon, the patch notes also revealed an important improvement, with players now getting even more storage room in their vault.

Guardians who love to hoard their loot will be happy to hear that instead of 500 slots, you will now have 600 slots to store all the shiny loot you collect. Of course, for most players, storage space will never be enough, but Bungie will “continue to investigate future solutions.”

There will be new Trials of Osiris rewards up for grabs next time around in addition to the new Fusion Rifle and Sidearm, including new armor that looks mighty impressive. Next season will also bring a new Ghost and the Falcon’s Chase Sparrow, so be sure to put in your best efforts come June 10.

As for the upcoming Solstice event (formerly known as Solstice of Heroes), Bungie is introducing the new feature of Event Cards, a checklist of sorts that will list down all the goals players can complete during the event. There will also be event Seals and titles to be earned, leading to even greater rewards for those hoping to complete their collection.

While details about the upcoming new season are still scarce, you can check out the full patch notes and all the other juicy details that Bungie has prepared to get yourself ready, that is, if you are not actively participating in the Guardian Games.