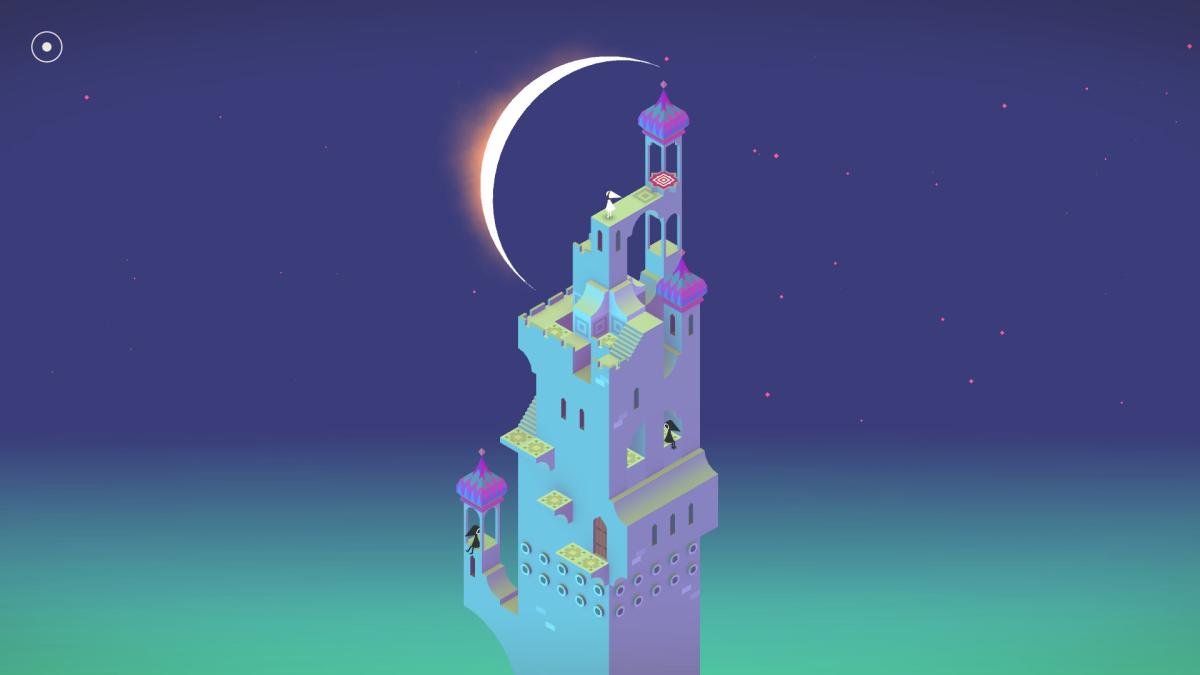 Monument Valley studio Ustwo Games announced today that the mobile series is finally coming to PC this July with the games and their features rebuilt for the platform.

Both Monument Valley and Monument Valley 2 will be released for Steam on July 12, both subtitled as the Panoramic Editions. Both games can be purchased separately or as a bundle with a discounted price. Each game also contains all add-ons and DLC that were released after their mobile launches.

Both games have players solve environmental puzzles through switches, varying paths, and manipulating perspective. The developer said both games have been built exclusively for PC with features like support for ultrawide 21:9 displays and controlling with a keyboard, mouse, or touchpad.

Monument Valley originally launched for iOS and Android devices in 2014, while Monument Valley 2 followed on mobile in 2017. The studio explained in a news post why the port is coming to PC after all these years is that the team never stopped loving the series and that it was “so important to who we are, and to this day, helps us drive forward as a studio with unity. What was initially an experiment quickly ended up becoming something more.”