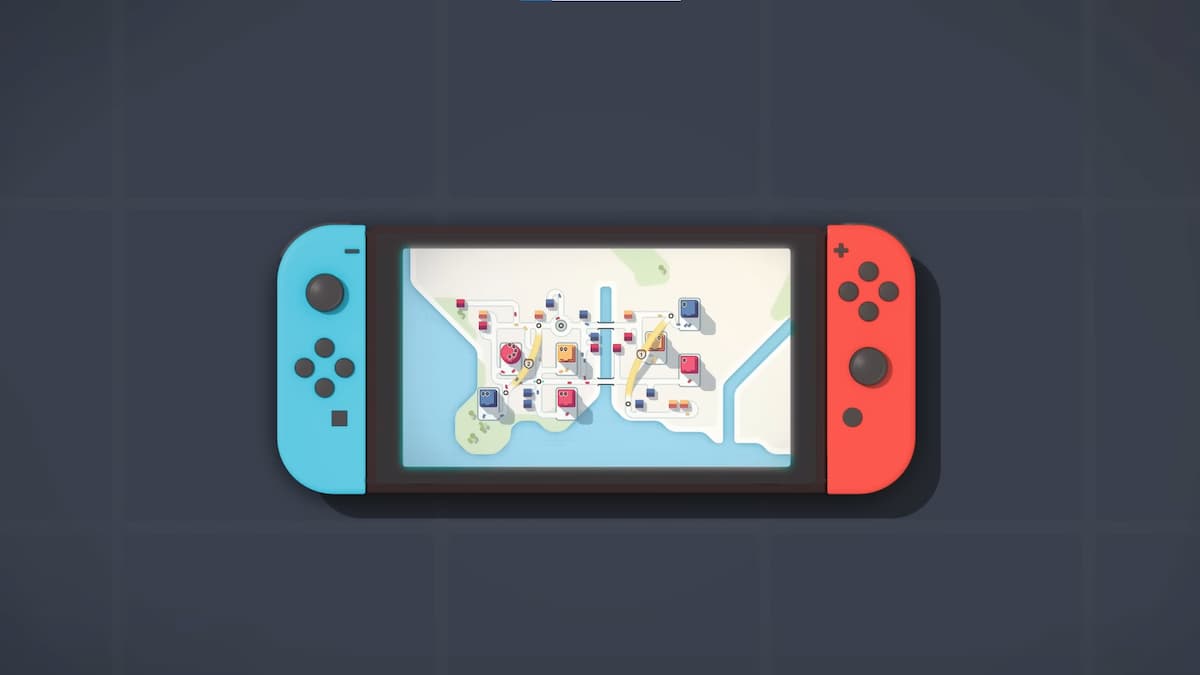 The recent Nintendo Indie World Showcase was filled with a number of trailers for upcoming additions to the Switch’s collection. Mini Motorways is one of those games and, as a nice surprise, the traffic management sim launched on Nintendo Switch today.

The game focuses on managing traffic in major cities around the world with a minimalist style and strategy-focused gameplay elements. use tunnels, bridges, roundabouts, and more to create pathways and ease the flow of traffic in locations like Munich, Tokyo, Mexico City, Dubai, and Los Angeles on procedurally generated maps.

Today’s Switch launch comes alongside a free update for the Apple Arcade, Mac, and PC versions of the game called Night Lights, which allows for a one-way cross-save so that current players can take their progress onto the Switch. And, as an added bonus, headlights have also been added to cars in night mode.

You can check out the short trailer to get a quick look at some of the gameplay featured in Mini Motorways.

If you’re wondering whether or not Mini Motorways is for you, be sure to read our review to see our thoughts on the game along with an interview that we conducted with developer Dinosaur Polo Club. For those who are ready to control some traffic, Mini Motorways is available now on the Nintendo eShop.