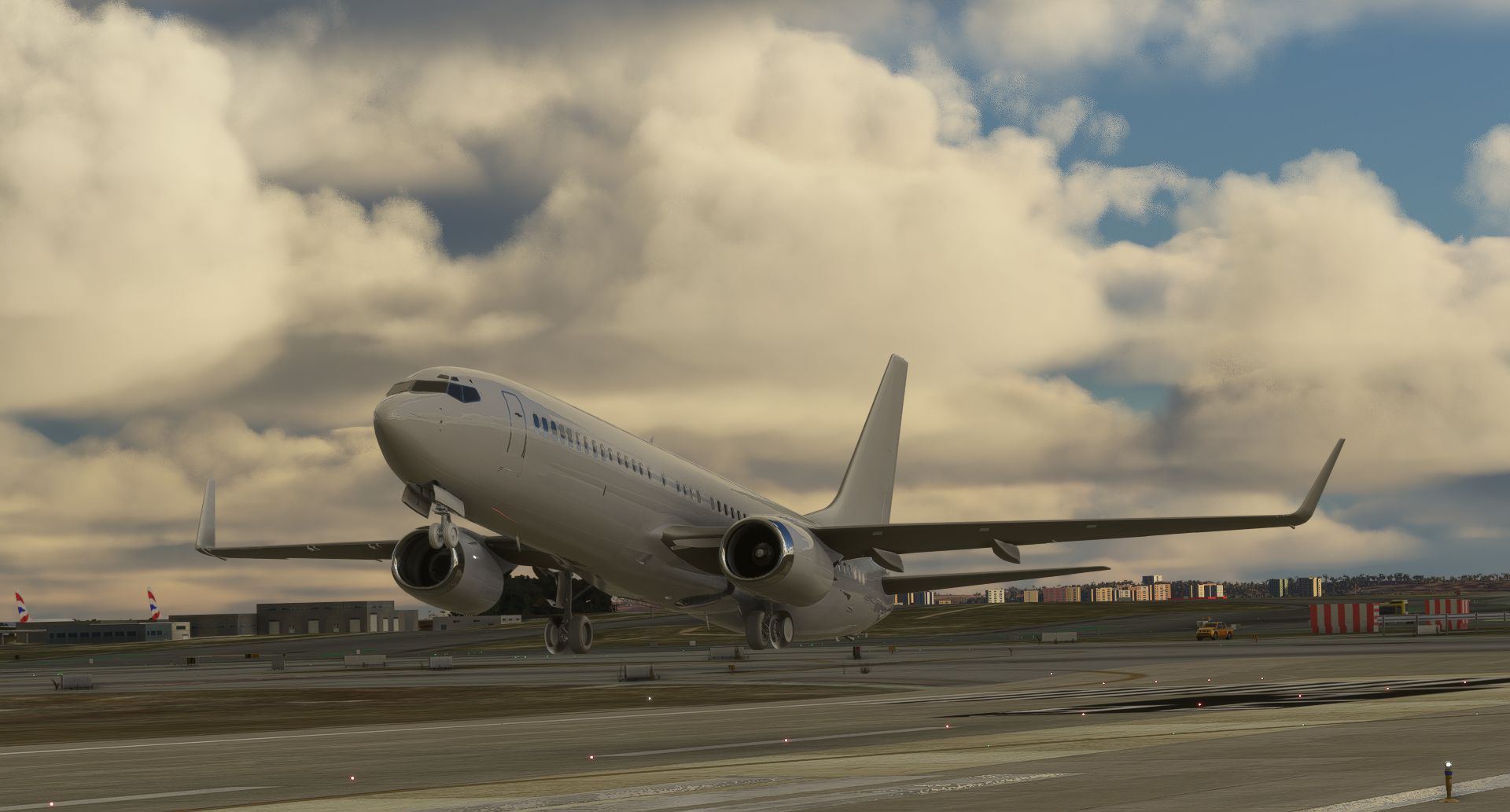 Today third-party developers had more screenshots and a release to share about Microsoft Flight Simulator add-ons.

We start with Qbit, which is working on a Boeing 737-800. We get plenty of new screenshots including the 3D modeling both of the exterior and the flight deck.

The aircraft is going to be freeware and will go open source after release. The developer is aiming to “create the best 737 simulation possible” and is looking for people skilled with the Rust programming language willing to help.

Speaking of 737, we also get another look at the payware Boeing 737-700 by PMDG, which should be close to release.

The videos, which you can watch below, focus on the primary flight displays and navigation displays.

At the moment, we still don’t have a precise release date or pricing information, but it should be close enough.

Speaking of screenshots, we also get some of the LearAvia Lear Fan 2100 by Lionheart Creations.

It can be purchased on SimMarket for $10.53 plus applicable VAT.

Here’s what you can expect from the addon.