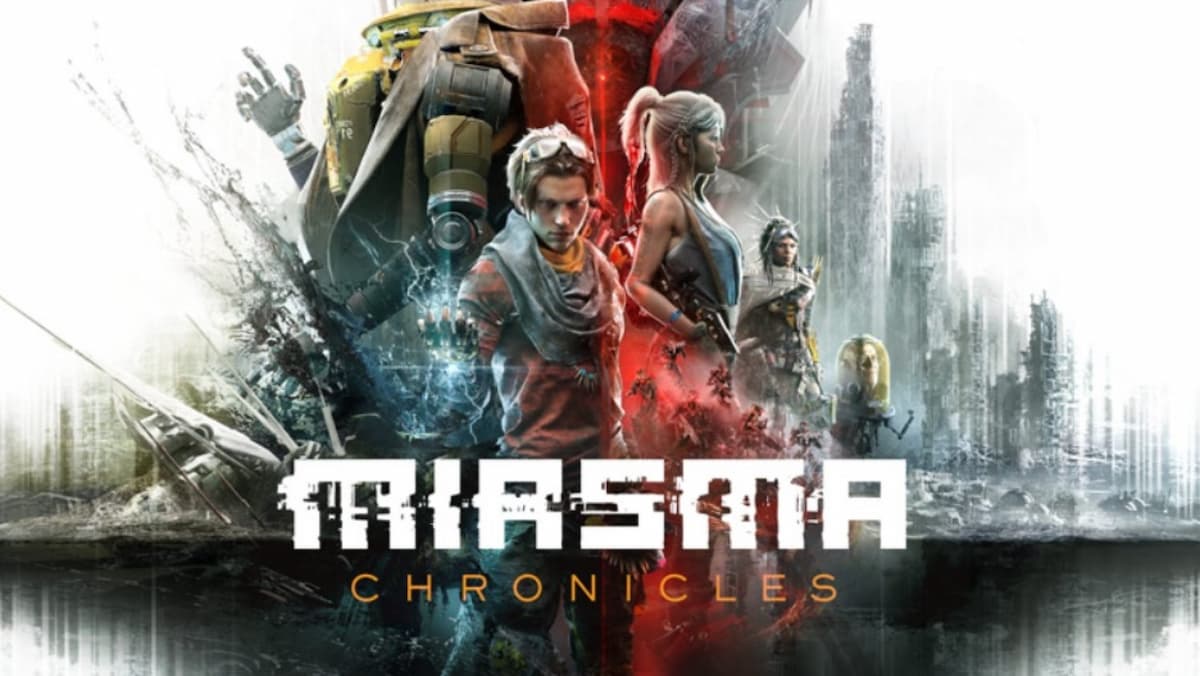 Behold the brand-new Miasma Chronicles footage down below:

Combining a futuristic cyberpunk setting with an emotional narrative and real-time exploration, Miasma Chronicles is a mid-tier strategy RPG that comes from the creators behind 2018’s Mutant Year Zero: Road to Eden.

Scheduled to arrive on PS5, Xbox Series X|S, and PC in 2023, Miasma Chronicles looks all set to be a memorable adventure in a world ensnared in a mysterious force called Miasma. Oh, and did we mention that the game’s protagonist is called Elvis? Sign us up!

For more information, here’s an official rundown courtesy of 505 Games:

In the not-too-distant future. America has been torn apart by a savage force known only as the “Miasma.”

Meet Elvis, a young man brought to the mining town of Sedentary as a baby. Left by his mother in the care of a robotic older “brother” and given a mysterious glove with which he can control the Miasma.

Join the brothers on a quest across a post-apocalyptic wasteland to find the answers they crave. Answers which may change the course of human history forever.

From the creators of Mutant Year Zero: Road to Eden, comes a beautifully crafted tactical adventure you won’t forget.

– Upgradable weapons and abilities give your heroes the edge in combat.

– An involving fantasy story through which you learn the truth behind the Miasma.