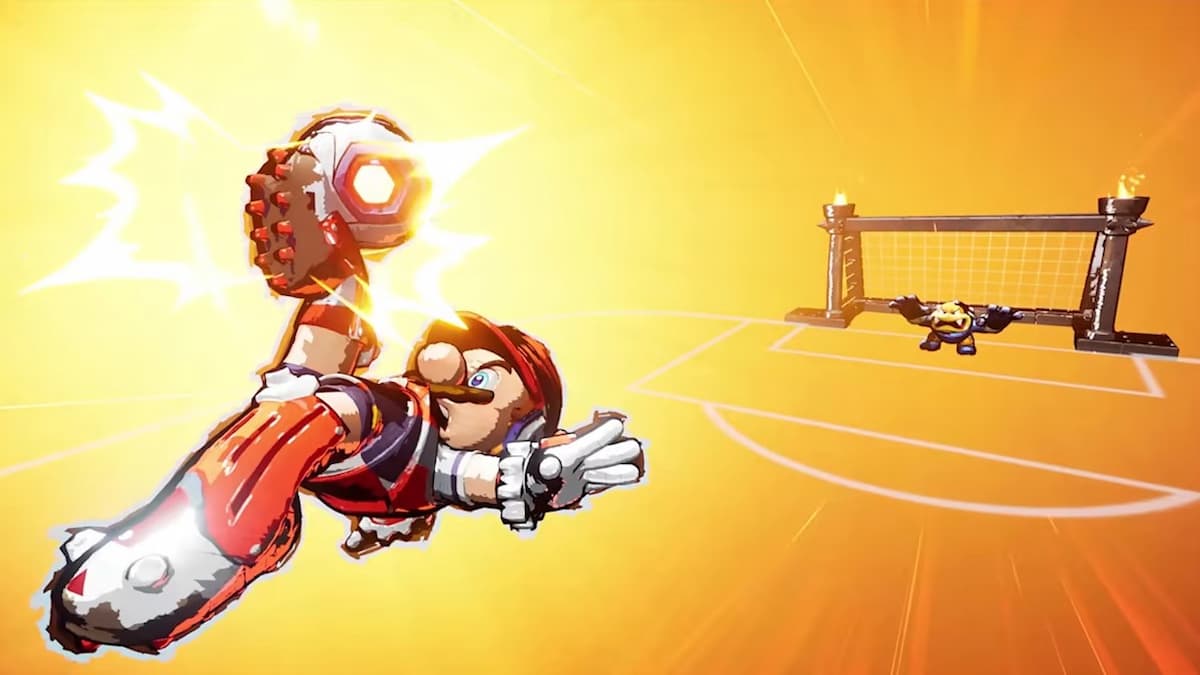 Earlier today, Nintendo of America tweeted out an announcement about the upcoming Mario Strikers: Battle League game. Starting today, Nintendo Switch Online members can download a demo and start playing the tutorial for the game.

But that’s not all, there will be an online multiplayer test — called the First Kick — period next weekend from June 3 until June 5. However, these First Kick sessions for Mario Strikers: Battle League won’t be active throughout next weekend. There are six set times from Friday to Sunday when Switch Online subscribers can test out online play. The list down below details those time windows.

In this online Quick Battle mode, you’ll be randomly matched with three other players to take on another team of four. If you want to play with your friends during this First Kick test period, you can have up to two players on a single Switch join an online match together.

Mario Strikers: Battle League launches on Nintendo Switch after the First Kick on Friday, June 10. You can check out Nintendo of America’s official tweet about the upcoming demo down below.