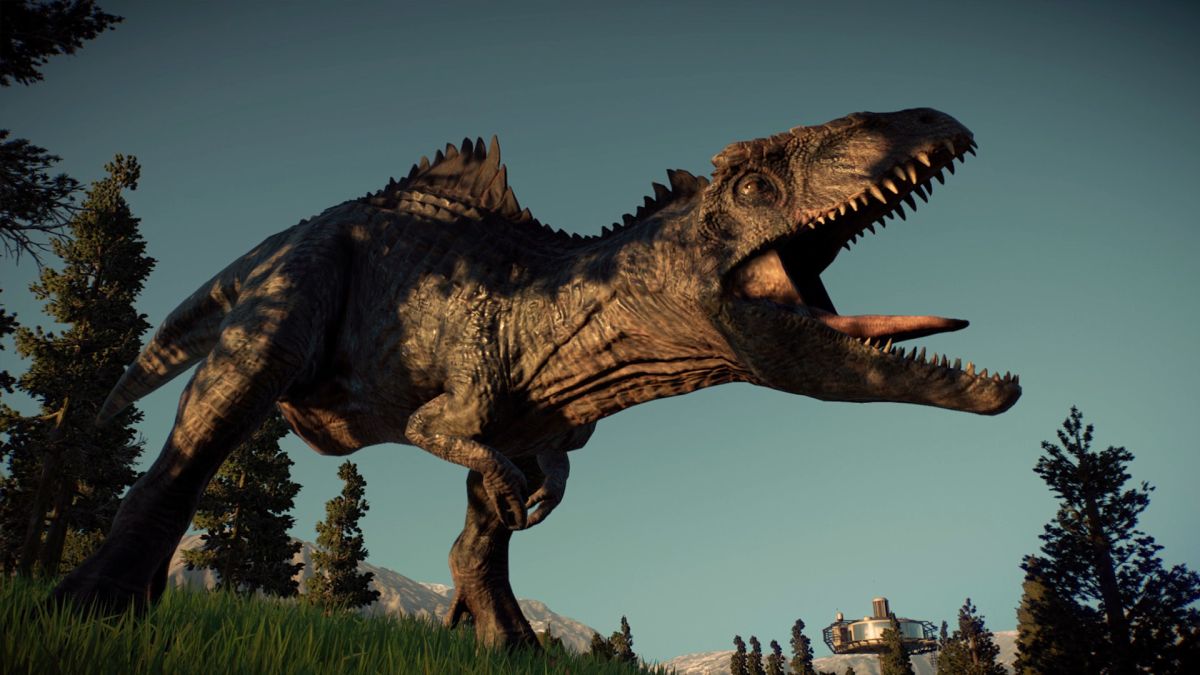 The Dominion Biosyn Expansion will release on all platforms on June 14, and it’s the biggest DLC yet for the game, including a new campaign inspired by the film Jurassic World Dominion.

You can check out the trailer and read an official description below.

Immerse yourself in a thrilling new campaign expanding on Jurassic World Dominion. Construct the Biosyn Genetics Research Compound using a range of new film-inspired buildings. Send scientists to retrieve amber-encased DNA, synthesise and incubate stunning new species, and observe their diverse behaviours. Team up with iconic characters from across the franchise as the story unfolds.

Play through a gripping new ‘what if’ scenario inspired by the epic events of Jurassic World Dominion and build your very own facility to house dinosaurs in an all-new Sierra Nevada environment featuring majestic pine forests, snowy hills and sweeping plains. Use the new dinosaur-wrangling mechanic to corral herds quickly and ensure their safety with new security measures.

Dig deep into amber mines and unearth rare genomes to create feathered prehistoric species; develop your own sprawling research compound through multiple stages of construction; construct invisible fences to contain your dinosaurs, and move staff around your facility with the Biosyn Genetics Hyper Loop transport network.