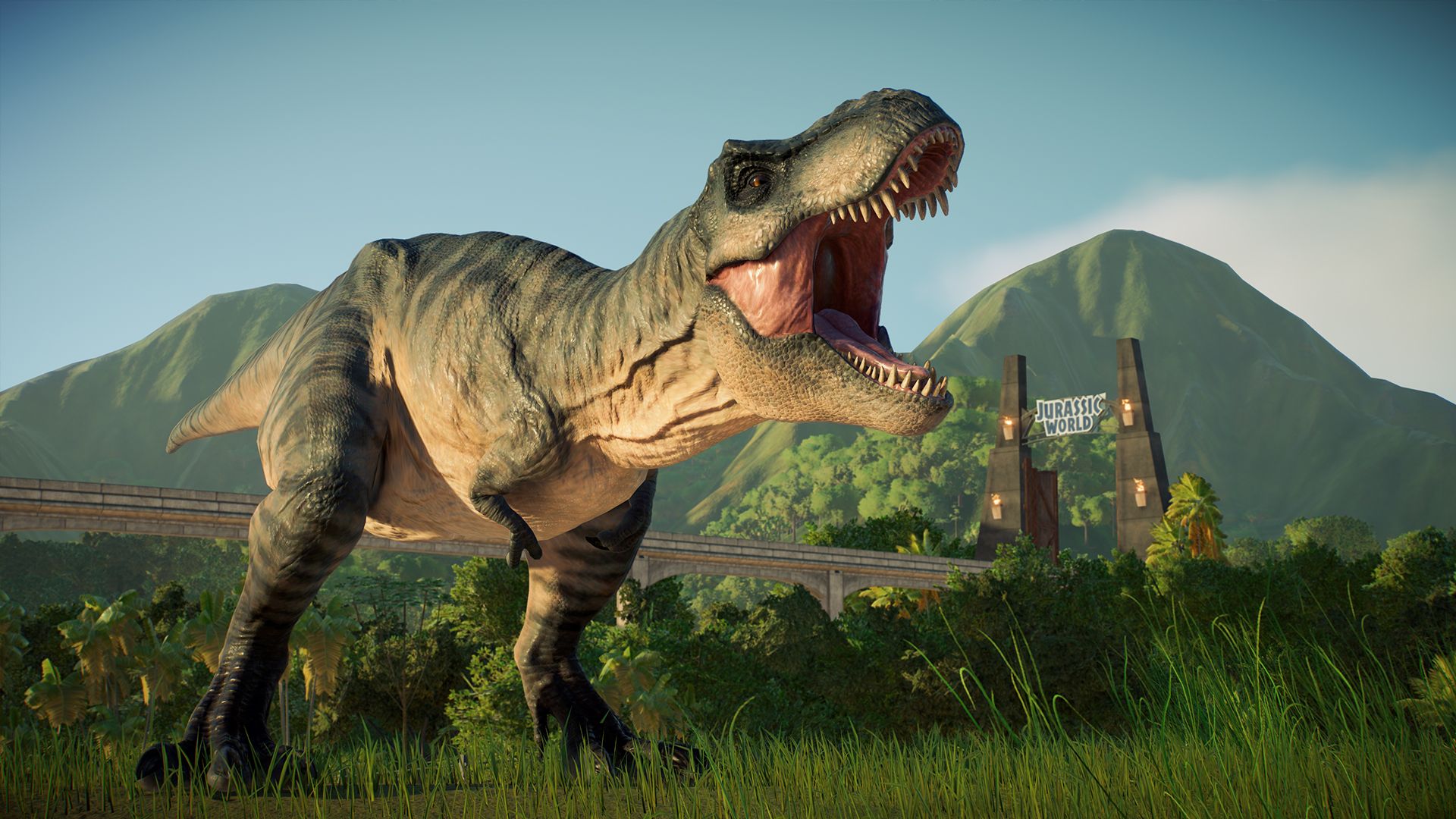 The newly released Camp Cretaceous Dinosaur Pack is available to purchase now for £7.99/$9.99/€9.99 on PS5, PS4, Xbox Series X|S, and PC. Go ahead and check out a freshly-cut launch trailer for the new DLC down below:

As you can see in the footage above, the new premium DLC adds two brand new dinosaurs, as well as two distinct variants of dinosaur that players will not have seen in the base game. All four additions are inspired by different species of specific dinosaur from the eponymous animated Netflix series, Jurassic World Camp Cretaceous.

That’s right, if you’re a fan of the TV show, then you’ll likely be looking forward to getting your very own Bumpy. I mean, he’s so cute, right?

For more information, here’s a general overview courtesy of an official press release we received today:

In addition to these fascinating new prehistoric species, players can bring Bumpy the Ankylosaurus, Toro the Carnotaurus, Big Eatie the Tyrannosaurus rex, plus Baryonyx trio Grim, Limbo and Chaos, to life with eight new skins. Park guests will also marvel at two mesmerising glow-in-the-dark skins inspired by the Parasaurolophus Lux.