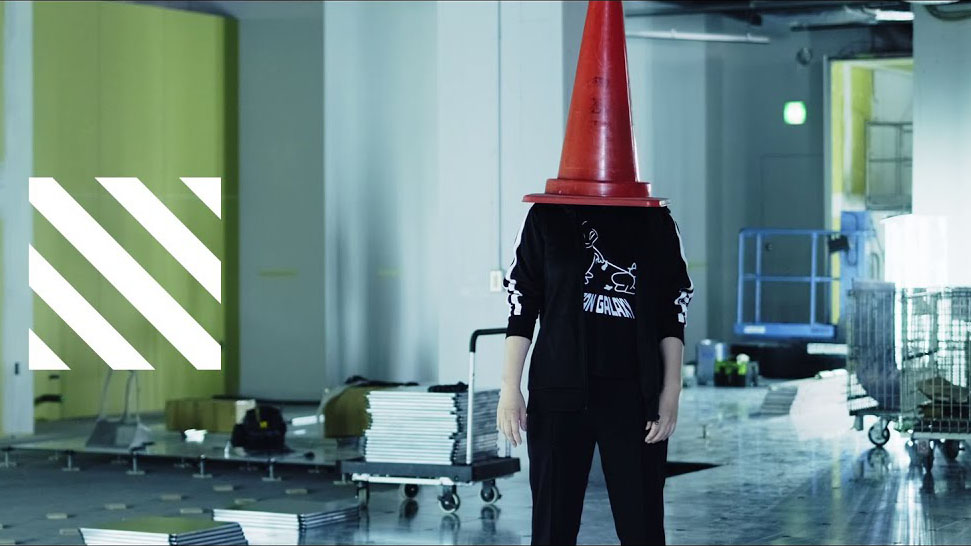 You may know Ikumi Nakamura for her sparkling presentation of Ghostwire Tokyo at E3 2019 before she left Tango Gameworks and her role as the game’s creative director, or her roles in the creation of games like Okami, Bayonetta, or The Evil Within, or the skins she has designed for Rainbow Six Siege. Yet, you may not know that she has recently formed her own studio based in Tokyo, named Unseen.

Today the studio released a video featuring Nakamura-san herself and showing the construction of the developer’s headquarters in Tokyo.

While at the moment we don’t know much about the studio’s future game, besides the fact that it’s in the field of “supernatural action-adventure,” we already know the names of some of the talents Nakamura-san has gathered.

It’ll certainly be interesting to see what they will create, but for now, we wait. You can watch the new video below, alongside another couple previously released by Unseen.