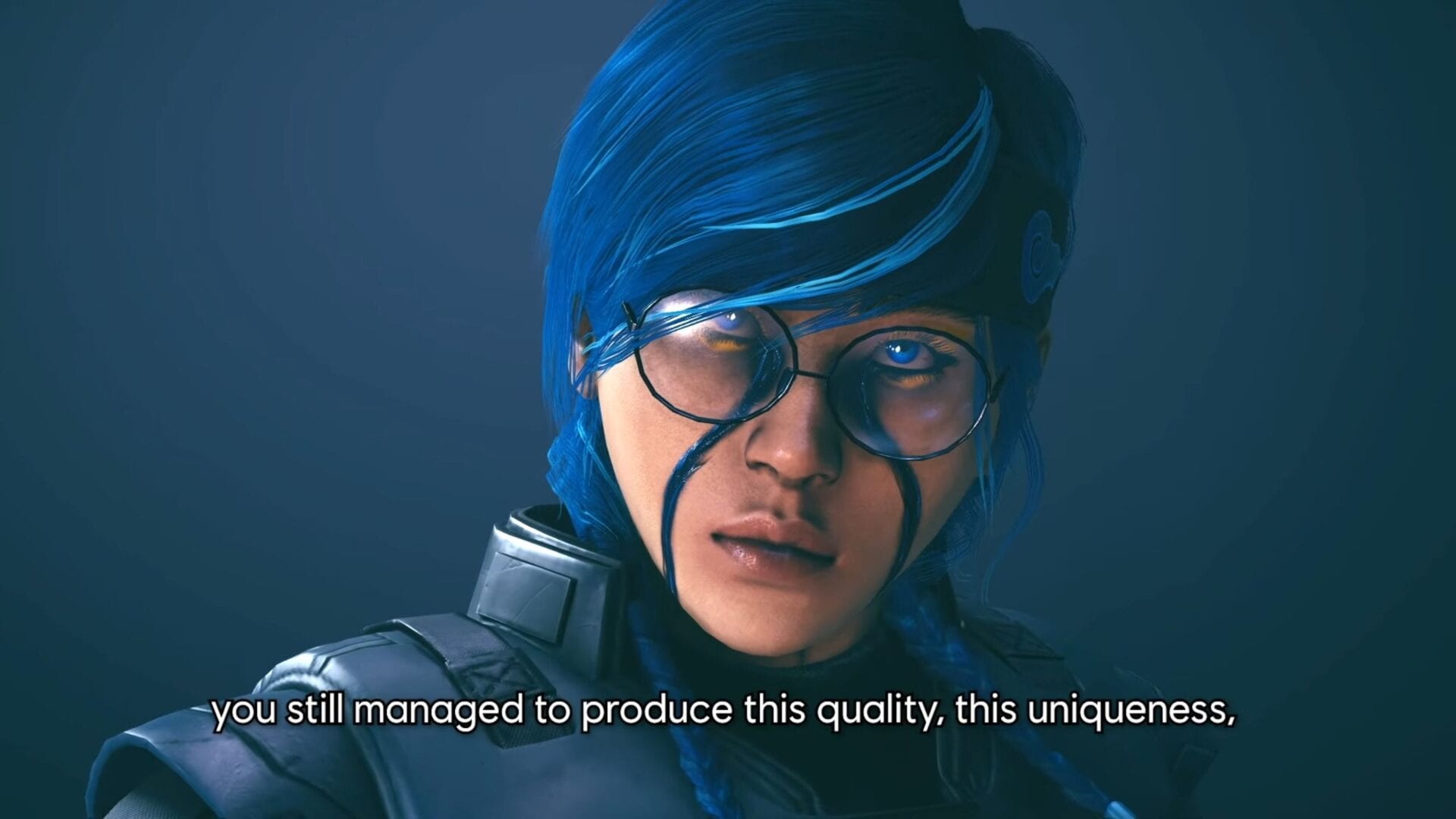 We get to take a look at the New Operation Crimson Heist and its operator, an attacker named Flores.

On top of that, we hear about the developers’ plans for the sixth year of the game.

Season 2 will have a Nakoda operator, Season 3 will bring one from Croatia, and Season 4 will get an Irish operator.

Of course, each season will also come with map reworks (season 3 will have several smaller ones) and events.

We also take a look at customization, with the ability to customize your operator mixing and matching uniforms, headgear, victory dances, and so forth.

A Jill Valentine skin from Resident Evil will come in season 1, and another will be implemented in season 2.

On top of that, Ikumi Nakamura (former creative director on Ghostwire Tokyo) has designed new skins as well.

Below you can check out the whole stream, the story trailer from Operation Crimson Heist, and the first gameplay.