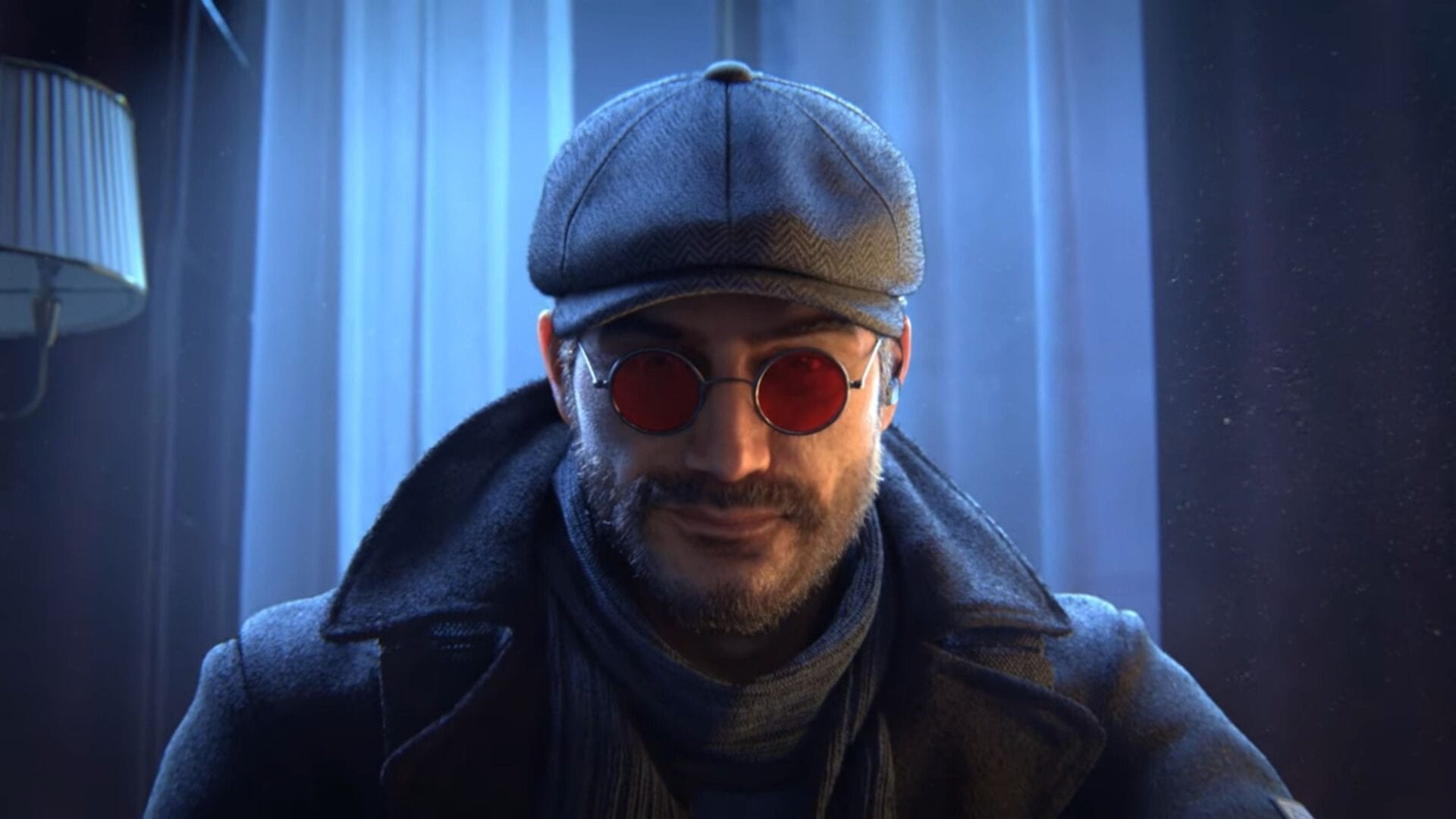 The trailer teases a new operation titled “Crimson Heist” and the operator who will come with it, named Flores.