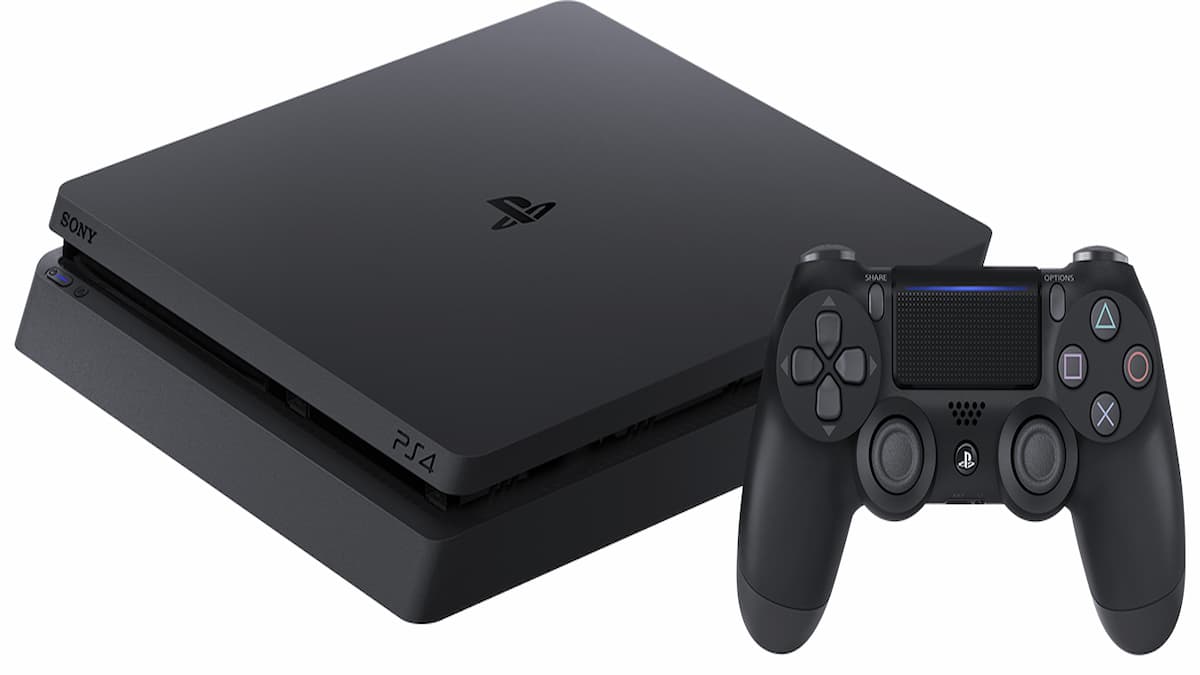 The current President and CEO of Sony Interactive Entertainment, Jim Ryan, has recently released a financial summary of the PlayStation 4 and 5. In the Game and Network Services Segment Briefings, the company has revealed its current business plan for the future of its featured consoles. Specifically, how long the PlayStation 4 will be supported and when it will officially retire.

How Long Will the PS4 Be Supported & When Will It Retire? Answered

The PlayStation 4 will continue to support first-party games for a few more years since it is still bringing in a lot of revenue to the company. Having said that, Sony has concluded that the console will retire by 2025. The demand for the newest console has surpassed its predecessor, with US retailer events selling PS5s at nearly 1,000 units per minute by the end of the first year.

Even though PS4 will retire in the upcoming years, it is still maintaining its popularity as “The Longest Ever Tail,” according to Sony. The financial summary claims that 65% of purchases within the PlayStation Store are strictly for the PS4. In addition, the console is also leading in PlayStation Plus subscribers, with 69% of gamers using it for online multiplayer and monthly free games.

The predecessor of the PS5 has also obtained a much stronger late life cycle as opposed to the PlayStation 3. In March 2015, the PS3 had 36.1 million members by the end of its second year, while the PS4 had an impressive 84 million around the same time. However, the console’s usage will eventually decline by the end of the fourth year, around 2025.

Sony has promised a great lineup of games for the PS5 and to resolve stocking issues to increase the console’s revenue. Of course, fans are sad to see the PS4 go, but at least there are still a few more years left to play on one of Sony’s longest-lasting consoles.

So, there you have it, now you know how long the PlayStation 4 will be supported and when it will officially retire. If you want to learn more about Sony PlayStation updates, check out the relevant links below and explore our news, guides, and features on Twinfinite.