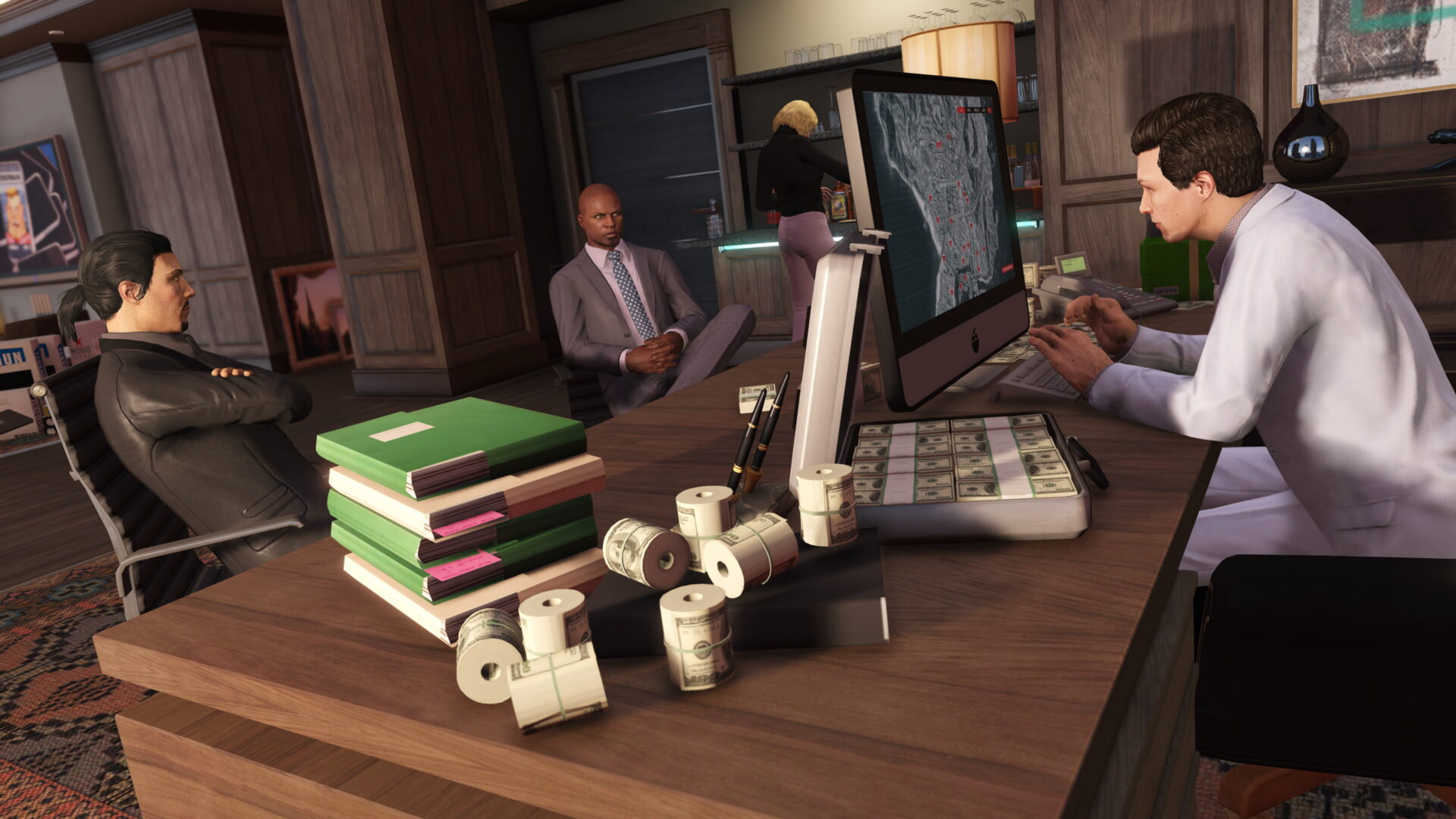 GTA Online, the multiplayer mode of Grand Theft Auto V, will be shut down on Dec. 16, 2021 for the PlayStation 3 and Xbox 360 versions, Rockstar Games announced on Wednesday.

The company said support for these platforms will be ending this winter as it launches “expanded and enhanced” versions of Grand Theft Auto V and GTA Online for PlayStation 5 and Xbox Series X|S this November. The Shark Card microtransactions for GTA Online will also not be sold through the two older systems after Sept. 15, 2021, and stat tracking via the Rockstar Games Social Club will also be shut down for the online mode on Dec. 16.

GTA Online originally launched for the PS3 and Xbox 360 on Oct. 1, 2013, about a month after Grand Theft Auto V released. The mode will still be available on PC, PlayStation 4, Xbox One, and is currently forward-compatible with PlayStation 5 and Xbox Series X|S.