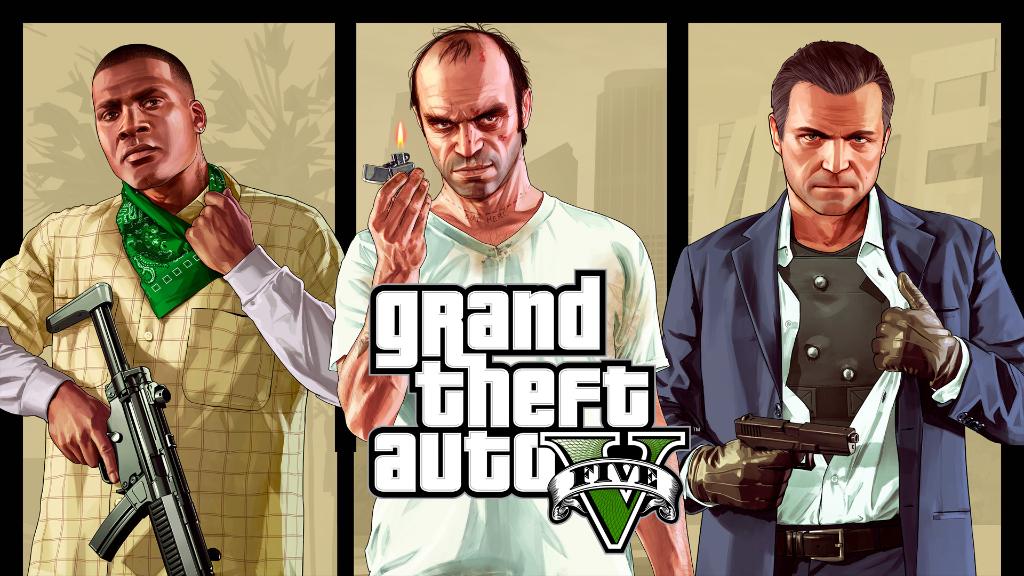 GTA V is doing its best to reach Skyrim levels of immortality at this point, and as part of that plan, the game will be coming to PS5 and Xbox Series X|S on Nov. 11. Rockstar recently made the announcement on Twitter, while also detailing new updates that’ll be coming to GTA Online and Red Dead Online in May in a blog post.

GTA V is already available on the new consoles through backward compatibility, but this new version will have new features that will be revealed closer to the release date. We’ll have more info on what’s to come as the date approaches.

As for GTA Online, new race types, multi-part robbery missions, and car meets will all be added this summer. In fact, eight new Stunt Races are being added to the GTA Online Stunt Series on May 27 to get ready for what’s to come in the summer. Additionally, Deadline mode will be getting seven new arenas while Survival will take place in new locations.

Red Dead online will also be getting new race, and a bit sooner, too. Eight new races are coming next week on May 25. This includes Standard Races with determined paths as well as Open Races where players pick and choose how to get to the finish line.

And you’ll see all of this and more when GTA V comes to PS5 and Xbox Series X|S later this year.