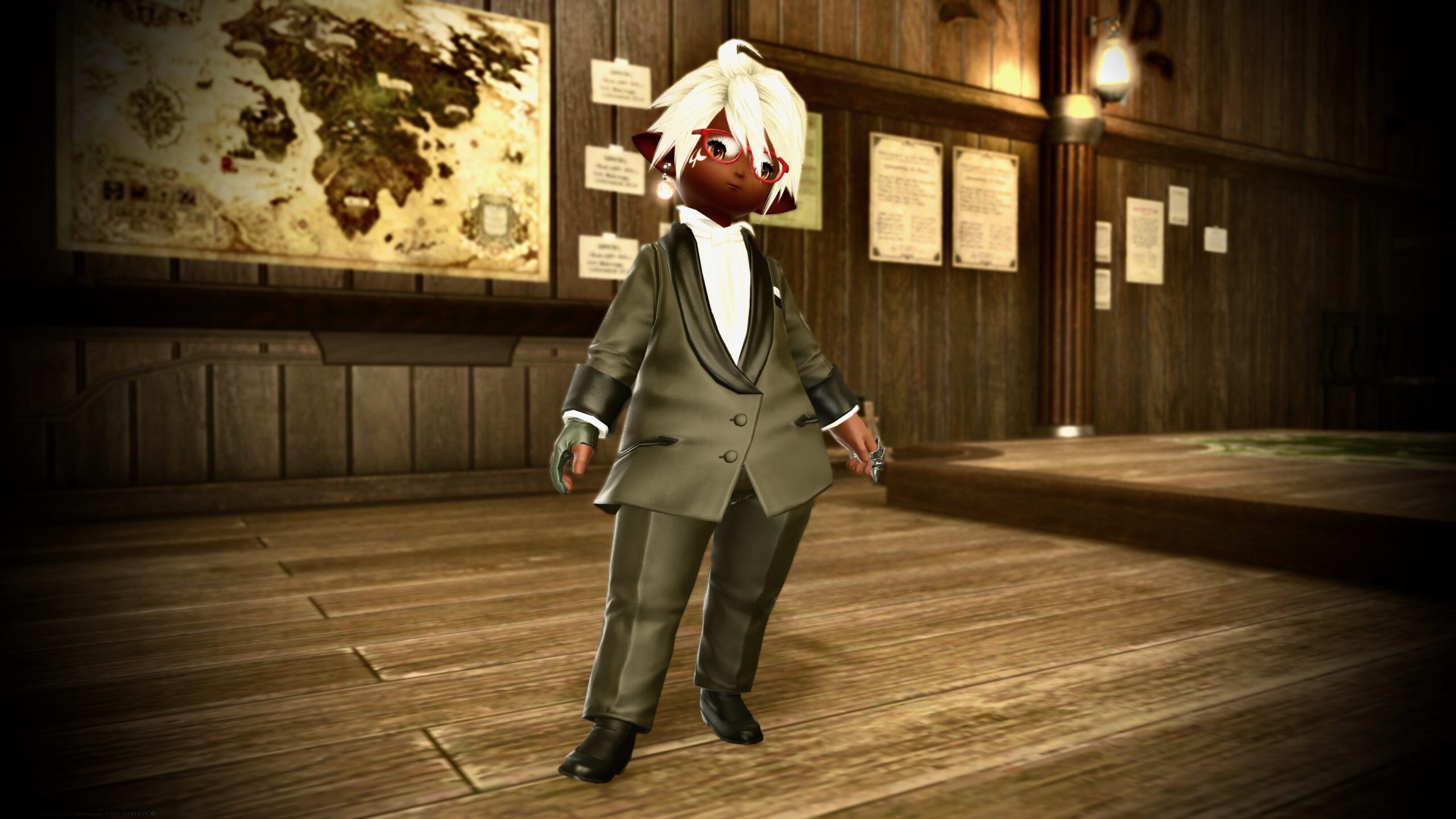 Final Fantasy creator Hironobu Sakaguchi finally rejoined Square… but not in the way you may expect.

The developer who is known as the father of the popular franchise absolutely loves Final Fantasy XIV, and has been very active in the game since he joined in late 2021.

Today he mentioned that he joined Square, the free company. For those unfamiliar, a free company is Final Fantasy XIV’s version of a guild.

Of course, he announced the event on Twitter, mentioning that “Finally, the time to belong to SQUARE has come again.”

… and this story basically writes itself.

I guess this is the closest we’re getting to Sakaguchi-san going back to his roots, as he now leads his own company, Mistwalker Corporation, which has recently released the successful JRPG Fantasian.

In the meanwhile, looking at Sakaguchi-san’s publicly available profile as a Final Fantasy XIV player, you can’t not respect his dedication.

In just a few months on the game, he has leveled eight different jobs to the cap at level 90, plus all the crafting and gathering classes.

In comparison, I feel ashamed of my own progress as someone who started on day one of 1.0 and never stopped playing.