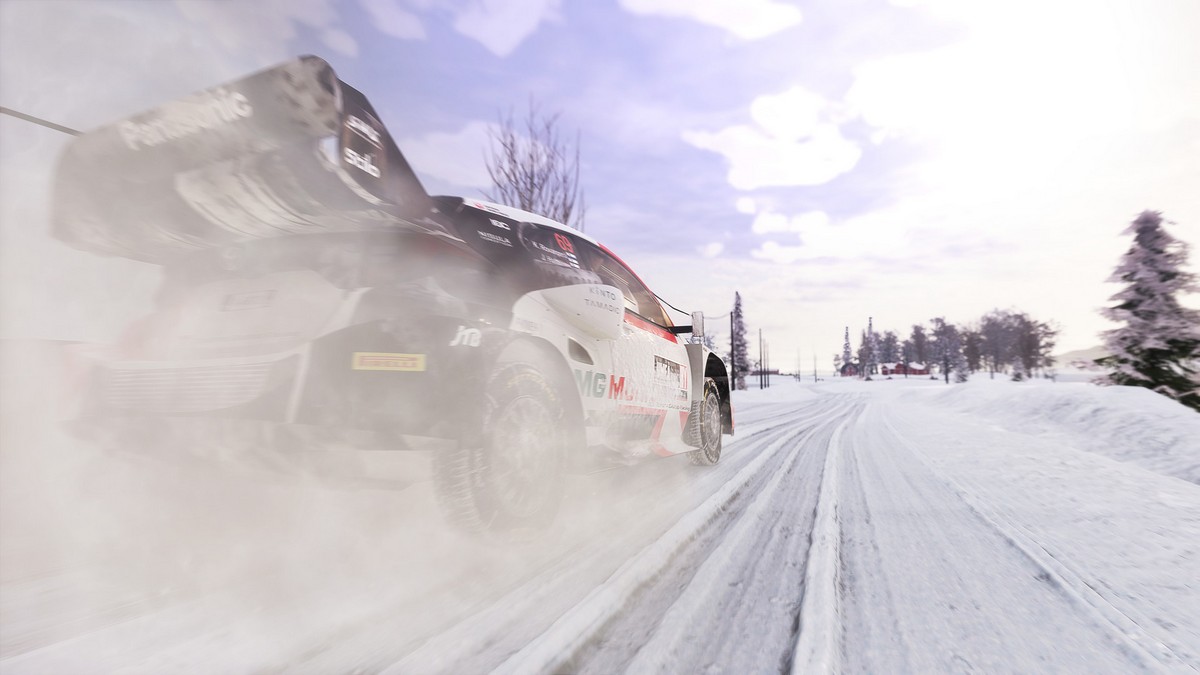 Rally racing fans, start your engines, as Nacon and KT Racing are bringing a new rally game, WRC Generations to major consoles and PC this coming autumn. Players can look forward to everything included in the World Rally Championships 2022 calendar, including new Rally1 and hybrid cars, as well as the return to Rally Sweden.

Returning players should already be familiar with a majority of drivers, teams, and rallies for this new game if you had played WRC 10, but the addition of the new hybrid cars should make for some interesting experiences with an overhauled sound design and new physics powering everything. Under the hood, the team has also made many different improvements and optimizations that have been requested by the community.

Whether you prefer to play online or solo, WRC Generations has got you covered. Career mode returns, allowing players to create their own teams for a shot at glory while taking care of all the various aspects of management. There is also League mode, where daily and weekly challenges will determine rankings among players.

For those that like to put their stamp on things, the livery editor should be perfect for creating your preferred finishes and stickers, and you can share your creations with others easily as well.

A result of seven years of collaboration with legendary drivers in the scene, this will be the last WRC title coming out of KT Racing, with the license transferring over to Electronic Arts next year. WRC Generations will launch for the PS4, PS5, Xbox One, Xbox Series X|S, Nintendo Switch, and Steam on PC in autumn 2022.