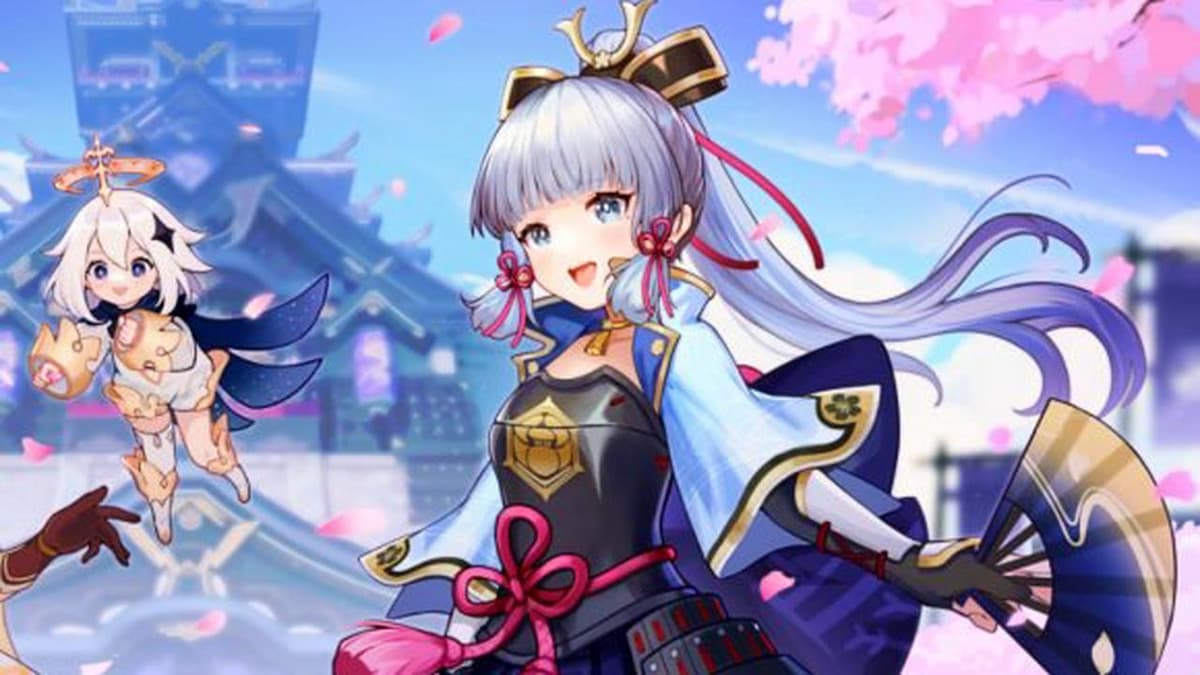 A week after the announcement of the Genshin Impact 2.7’s delay, HoYoverse has now announced free rewards as compensation. In an official blog post, the developers confirmed that players would be rewarded with 400 Primogems, Fragile Resin, 7 Hero Wit, 16 Mystic Enhancement Ore, and 120,000 Mora every week.

The in-game items will be delivered on May 11, and players can collect the free rewards from their in-game mail section every Wednesday at 04:00 (Server Time). In case the period between the 2.7 Version update and the previous weekly compensation for the delayed update is less than a week, the final weekly compensation will be adjusted accordingly.

However, it’s worth noting that the mail will expire after 30 days, so be sure to claim the items before they get expired or at the end of Version 2.6. Moreover, travelers who have reached Adventure Rank 5 or above by May 11 are only eligible for this reward.

So far, the official release date of the Genshin Impact 2.7 update has still not been revealed. While we all wait for more info, you can catch up on all the confirmed details we have for the two new characters, Yelan and Kuki Shinobu, who will be joining the roster in the next update.