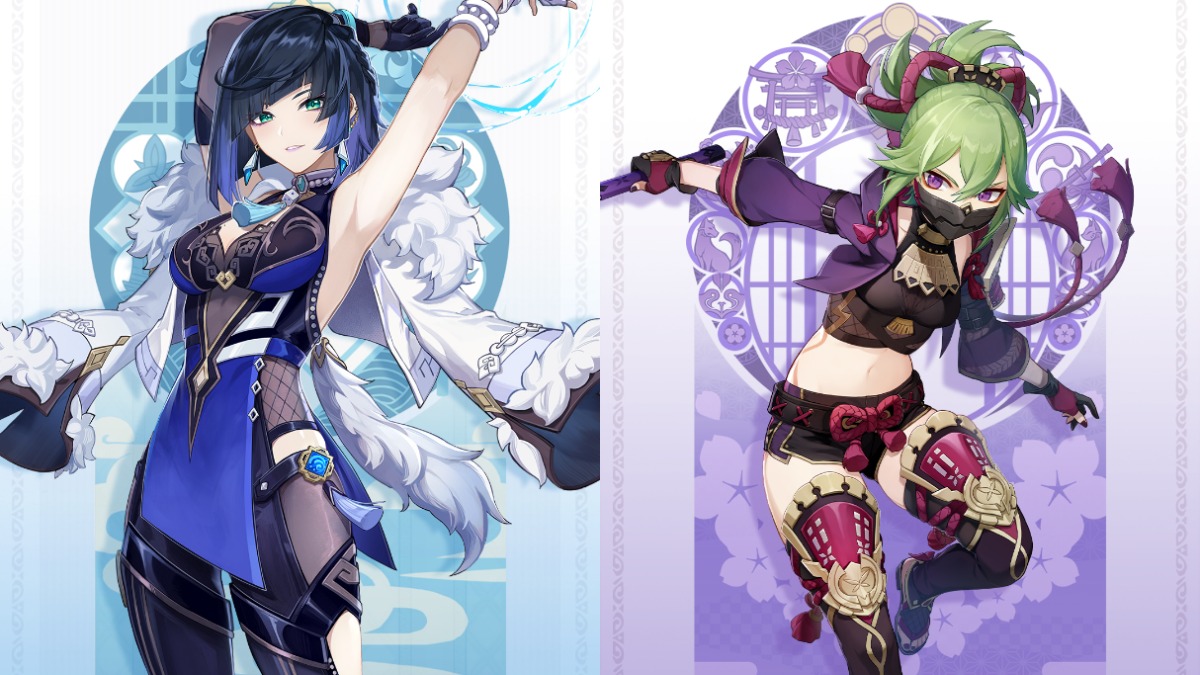 The official Genshin Impact Twitter account has just recently announced that the game’s upcoming version 2.7 update will be delayed. The tweet mentions that there will be player compensation for the delay and that more details are on the way for those who are looking to get a grasp on the situation.

New version updates typically go live after the final character banner of the current version. In this case, the end of the Ayaka banner would usually signal the start of version 2.7 on or around May 11.

There’s no new date for the update just yet but, as mentioned in the tweet, more announcements will be coming soon. At this time, we’re still unsure of whether or not Ayaka’s banner will get extended, or simply end at its scheduled time and date.

While we all wait for more info on the specifics of the delay, you can catch up on all the known details we have in regards to the two new characters that will be joining the roster in the new update — Yelan and Kuki Shinobu. Yelan is a five-star bow user with a Hydro Vision, while Kuki is a four-star sword user who uses Electro moves.

Which Demon Slayer Character Are You? Take This Quiz to Find Out