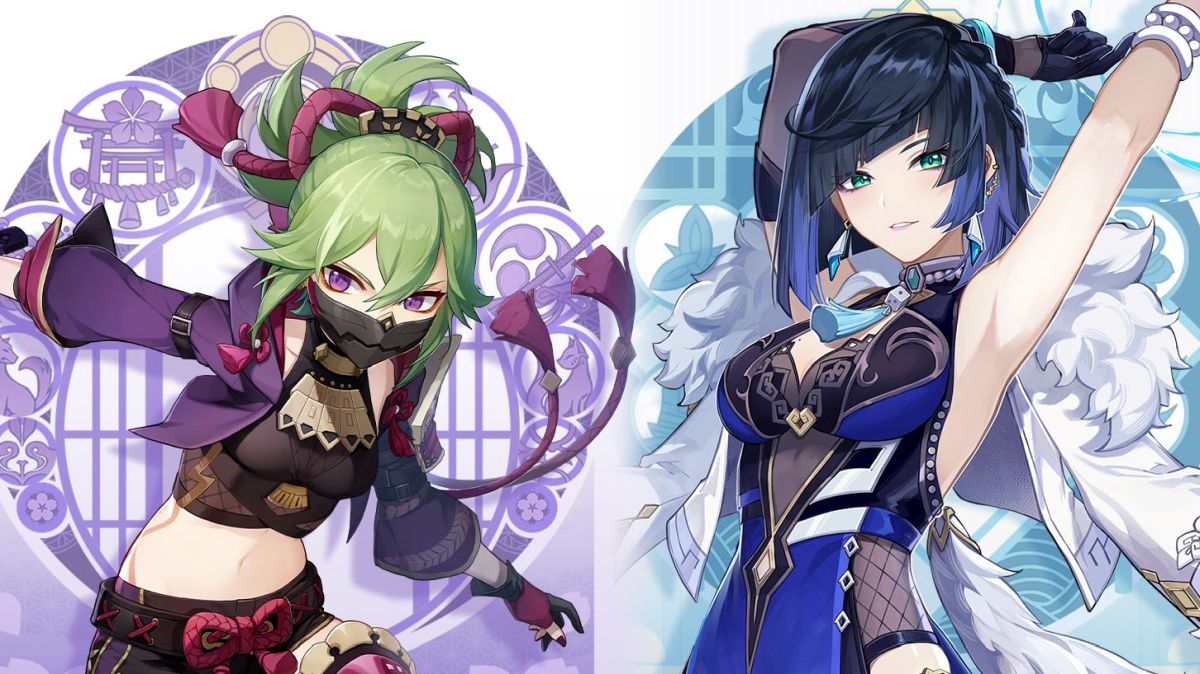 Their names are Yelan and Kuki Shinobu, and they’re likely to be added to the game with the next version, following 2.6 that was released today.