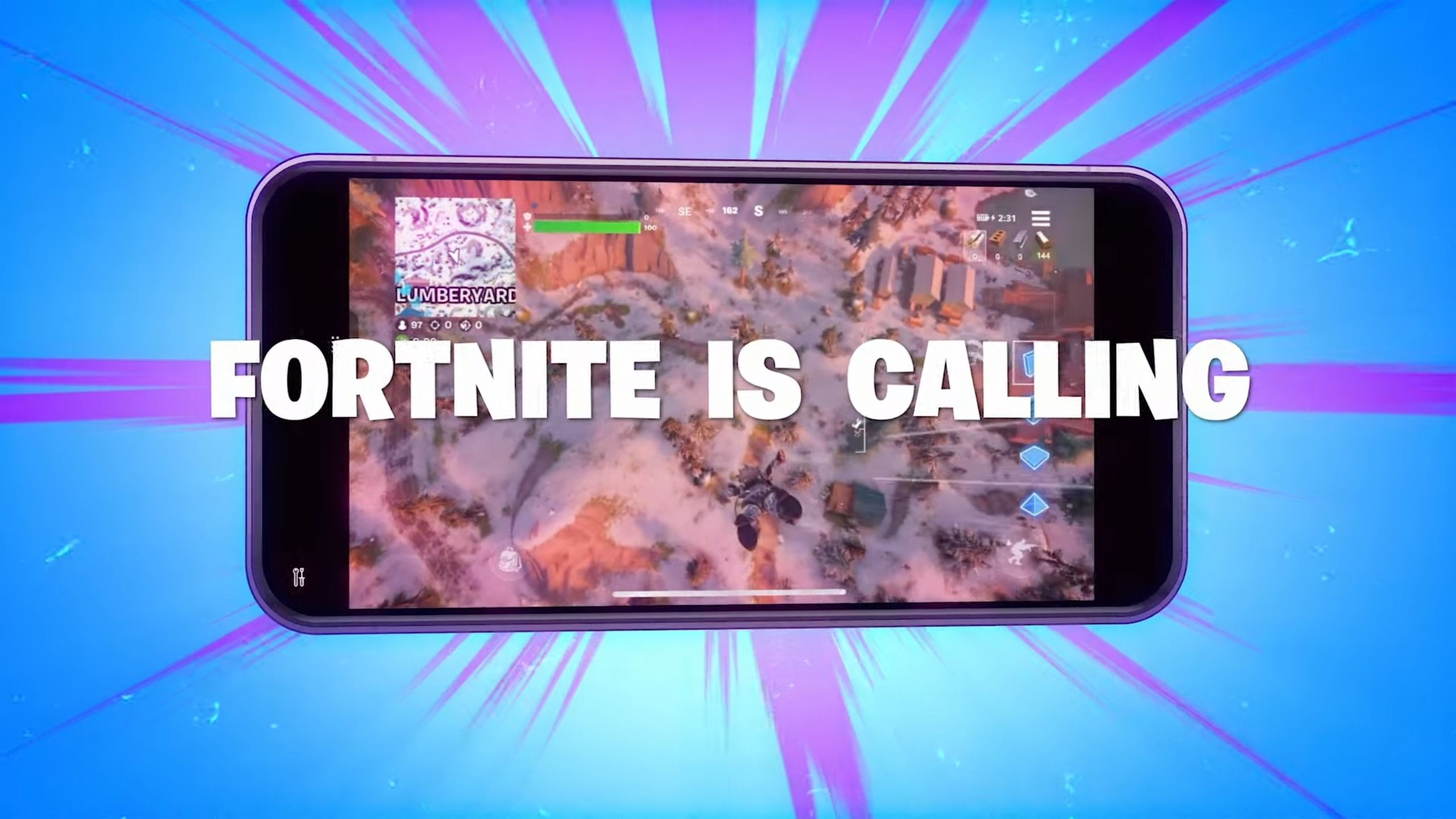 Microsoft has added another major element to its Xbox Cloud Gaming service, and it’s the ability to play Fortnite for free.

All you need is a Microsoft Account, and you can find the game to play here.

This isn’t the only free-to-play game that will appear on Xbox Cloud Gaming, as Microsoft promised “to bring more Free-to-Play games people love in the future.”

It’ll certainly be interesting to see which ones will be added and when, but Fornite could certainly be a big driver for the adoption of the service.

Microsoft also provided some information on the growth of the service as a whole, mentioning that 10 million players have enjoyed it as part of Xbox Game Pass Ultimate.

Those players have played on over 6,000 types of devices, and discover and play on average twice as many games as Xbox Game Pass members who don’t use the cloud.

We also get the confirmation that Microsoft Flight Simulator was the most played cloud game on phones, tablets, PCs, and consoles for the month of March.

Below you can check a trailer celebrating the arrival of Fortnite on Xbox Cloud Gaming.