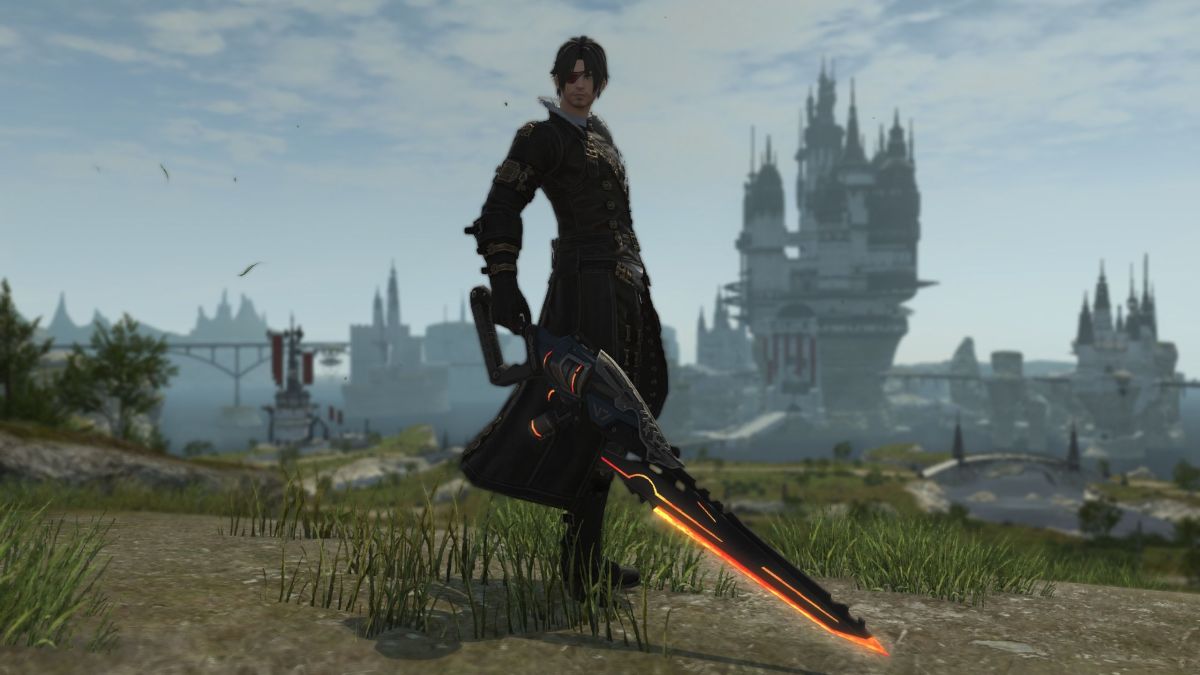 The latest update to Final Fantasy XIV might include a homage to one of the most popular sci-fi RPG series in gaming, Mass Effect.

The update came with a lot of new goodies for PvP fans, including a new gameplay mode and plenty of prizes to enjoy with the new tiered systems.

Among those is a gunblade for Gunbreakers called Tropaios Bayonet, and it feels definitely familiar.

While it’s not a straight copy (which is understandable, since this is likely to be a homage and not an official collaboration), it appears to include several elements of the design language from some of the most iconic Mass Effect weapons.

When wielded, the gunblade glows of a familiar orange color that certainly reminds of Mass Effect’s Omni-tool, but perhaps the most striking feature is the logo/glyph in the middle, which certainly feels like it imitates the iconic “N7” (or M7 perhaps).

You can see what I mean for yourself below.

So, how do you get this weapon? It’s actually pretty simple. You need to partake in PvP and earn 3,000 crystal trophies. Those can be acquired easily in an hour or so by participating in the new Crystalline Conflict mode and progressing to the Tier 4 in the series’ Malmstones. The weapon can then be purchased for these 3,000 crystal trophies from the vendor at Wolves’ Den Pier.

Can You Identify These GameCube Games From These Screenshots? Take This Quiz to Find Out