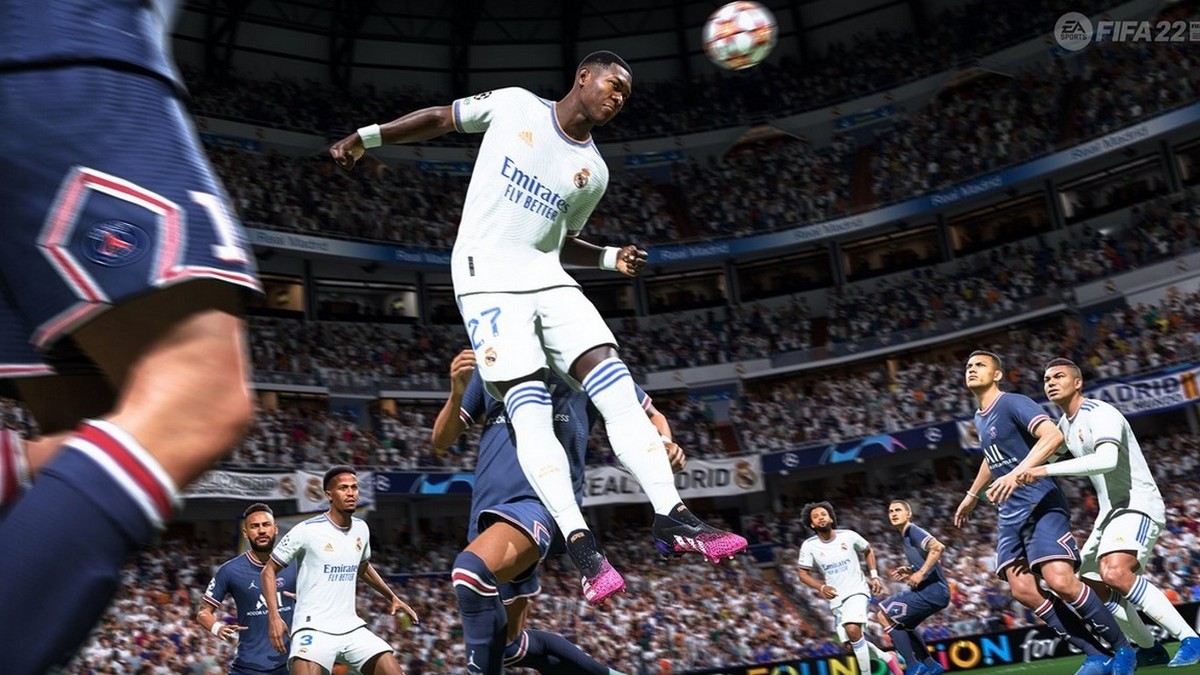 The biggest news when it comes to sports video games is that EA Sports will no longer be working with soccer governing body FIFA after this year’s iteration of the popular sports title. The thought of no more games after FIFA 23 might be scary to some, but that will continue with a rebrand to EA Sports FC after the end of the partnership. And for FIFA, this means that it will be actively looking to partner with other publishers and developers moving forward to create more soccer games.

In a statement addressing the split, FIFA President Gianni Infantino shared that “the only authentic, real game that has the FIFA name will be the best one available for gamers and football fans. The FIFA name is the only global, original title. FIFA 23, FIFA 24, FIFA 25 and FIFA 26, and so on – the constant is the FIFA name and it will remain forever and remain THE BEST.”

However, more interesting is the expansion of the FIFA branding to other genres, with “a number of new non-simulation games” already under production that will launch during the third quarter later this year.

“The interactive gaming and esports sector is on a path of unrivaled growth and diversification. FIFA’s strategy is to ensure we can make the most of all future options and ensure a wide range of products and opportunities for gamers, fans, member associations, and partners,” Infantino added.

It is hard to imagine a gaming world without an EA Sports FIFA franchise, but that will be the reality from next year onwards. And with the governing body forging ahead with their own games, there could well be a rivalry here to add to ongoing battles between the FIFA series and Konami’s eFootball series.

Despite the big announcement, it has been a great year financially for EA, and the company will still be putting out FIFA 23 in late 2022. It remains to be seen just how the players will handle this significant change, as both organizations look to corner the market for themselves.