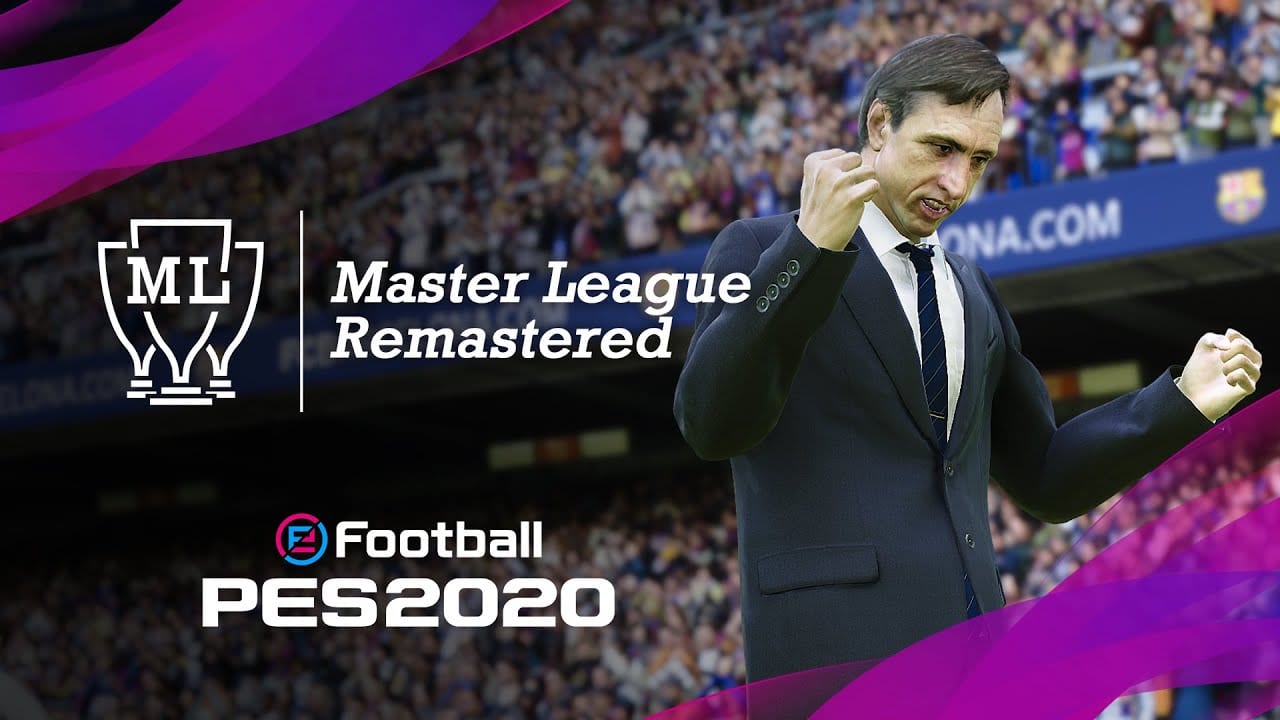 eFootball PES 20 marks a new beginning for Konami’s soccer franchise with big changes to the UI, graphics, and gameplay features. Today, we get a look at the changes to Master League with a trailer.

One of the big new features in Master League this year will be improvements to the choice-based dialog system.

Konami describes the changes as allowing players to “drive progression through a new interactive dialogue system will empower you to manage club development with greater agency than ever before.”

eFootball PES 20 will also adapt to situations and conditions in the real world of professional football throughout your season thanks to improved tech.

“Enhanced integration of real-world data has now been incorporated to bridge the gap between game and reality, ensuring that each facet of the Master League transfer market is closely aligned with the real world of football.”

When it does launch, you can look forward to playing the Italian Seria A league, which was confirmed for the game earlier this month.