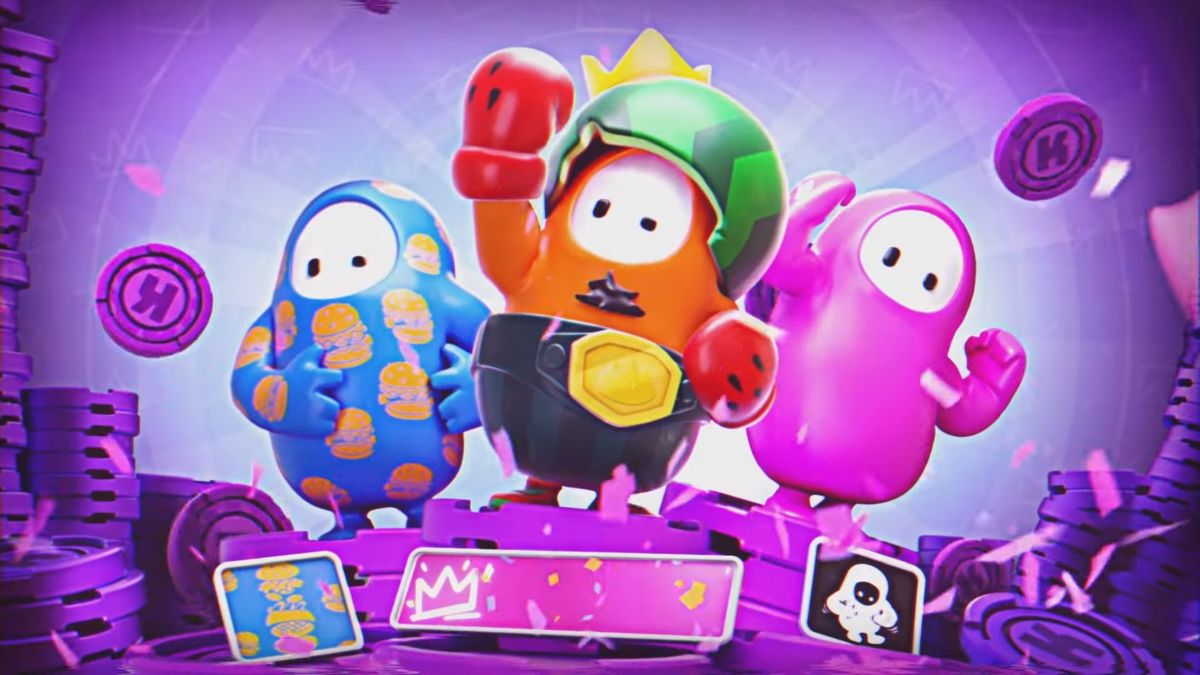 Just as the game launches on Nintendo Switch, Xbox One, and Xbox Series X/S on June 21 (including cross-play and cross-progression), it will also become free, with the traditional optional microtransactions. On top of that, a native PS5 version is also coming at the same time, alongside a launch on the Epic Games Store.

That being said, if you have purchased it on existing platforms (PS4 and Steam), you’ll get a legacy pack with goodies to reward your patronage.

If you’re unfamiliar with Fall Guys, you can read an official description below.

“Fall Guys: Ultimate Knockout flings hordes of contestants together online in a wild dash through round after round of escalating chaos until one victor remains! Battle bizarre obstacles, shove through unruly competitors, and overcome the unbending laws of physics as you stumble towards greatness. Leave your dignity at the door and prepare for hilarious failure in your quest to claim the crown!

Massive Online Pandemonium: Dive into a series of ridiculous challenges and wild obstacle courses with masses of other competitors online, all with the hopes of making the cut and advancing to the next round of mayhem.

Competitive & Cooperative: Tumble between competitive free-for-alls and cooperative challenges—or take on the Blunderdome with friends in Squads mode!

Comically Physical: Watch in delight as your fellow competitors bend, bounce, and bash their way to hilarious, physics-based failure!

Delightfully Customizable: Fail in style with everything from fashionable pineapple couture to the latest in bunny hats available to customize your look in Fall Guys.”