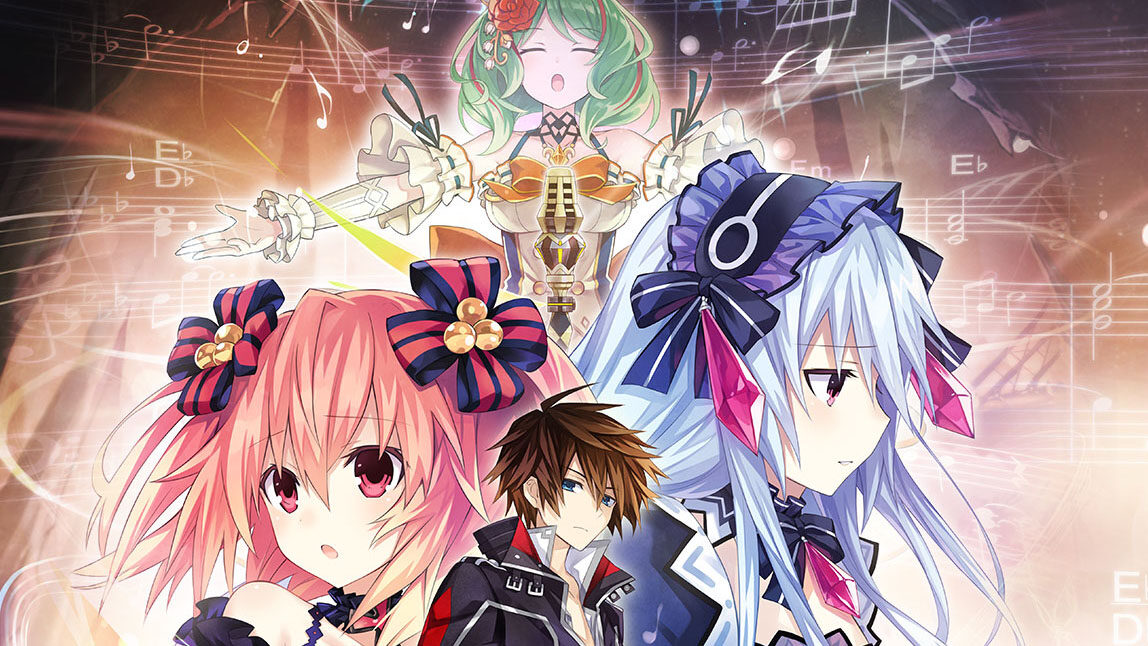 The trailer showcases the first glimpse of gameplay mostly focusing on battles and in-battle cutscenes.

We also learn more about the game, including the return of the Fairyze system that lets your fairy characters accumulate their gauge and then use it to transform and boost their stats. They can also launch a special attack unique to each character.

The new element of the game is the Divas and their song called “Fairy Aria.” They can provide their allies with powerful buffs if they’re in range. If the effects of the arias of two enemy divas overlap, they will create a “Dramatic Resonance” zone. Their songs will mash together (which is also reflected in the music) and they’ll create a high-risk, high-reward area where your characters can receive both buffs from the allied Diva and debuffs from the enemy one, with their effects doubled.

We also get to see a treasure-hunting element that lets you explore the map to find rare equipment and even bonus battle stages.

You can check out the trailer and the images below.