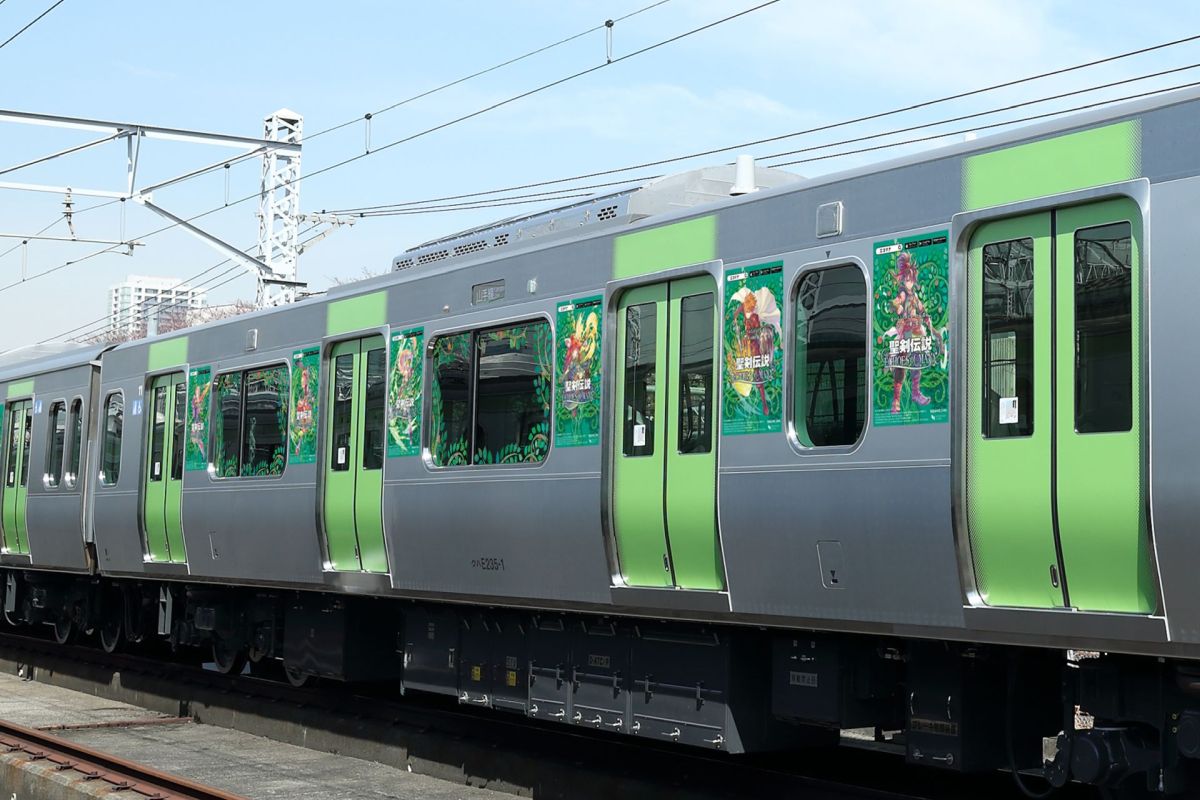 Square Enix has decided to launch some large-size advertisement in Japan for its new mobile game Echoes of Mana.

A train operating on the super-busy Yamanote Line in Tokyo carries posters and decorations dedicated to the new game, and it’s also the first of its type to use special window decoration recreating Echoes of Mana’s visual theme.

The train will operate until May 16.

In addition to this, posters will also appear in stations of the Yamanote line.

Below you can check a few pictures of the train, provided directly by Square Enix via a press release, on top of samples of the posters.

If you’re unfamiliar with Echoes of Mana, it’s a JRPG for iOS and Android just launched by Square Enix. It has already passed 1 million downloads.