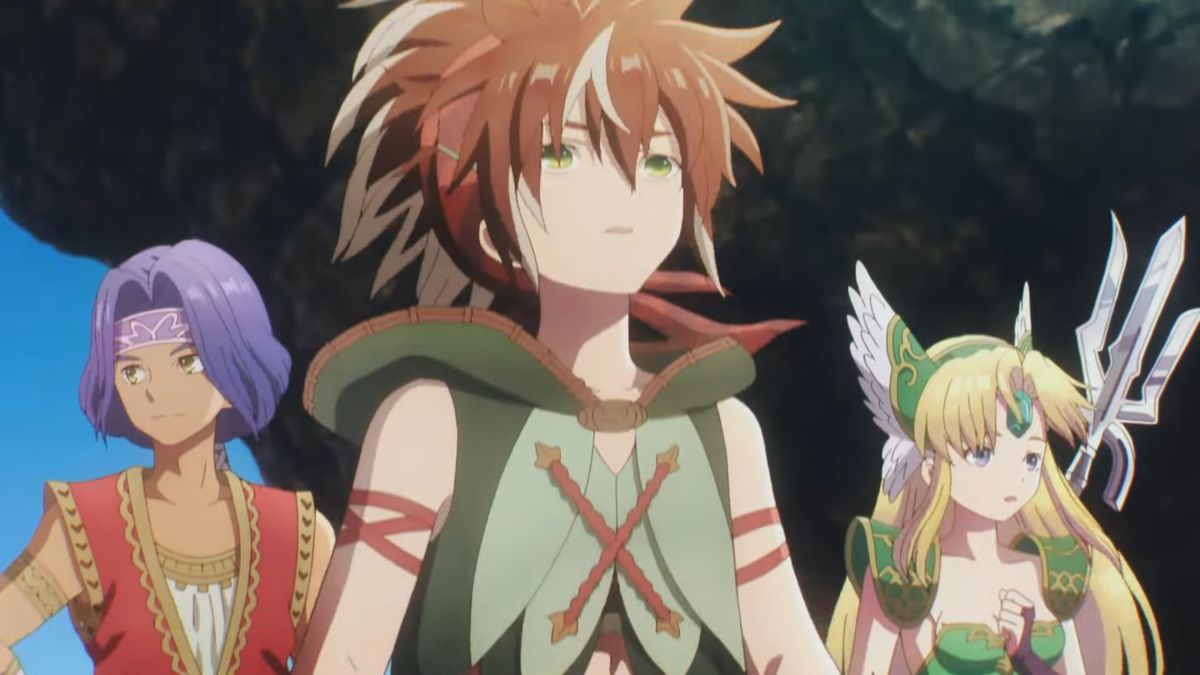 Today Square Enix had news and a new trailer to share of the upcoming Mana mobile game Echoes of Mana.

First of all, we learn that the release date is set. The game will begin service on April 27, just a few days away. On top of that, pre-registrations have passed one million, which is certainly a good number.

Interestingly, the release date is common between the west and Japan, which is rather rare in this market.

The trailer is a beautiful anime cutscene featuring the game’s original characters on top of well-known ones from the Mana franchise.

Echoes of Mana (in Japanese the title is Seiken Densetsu: Echoes of Mana) will be released on iOS and Android.